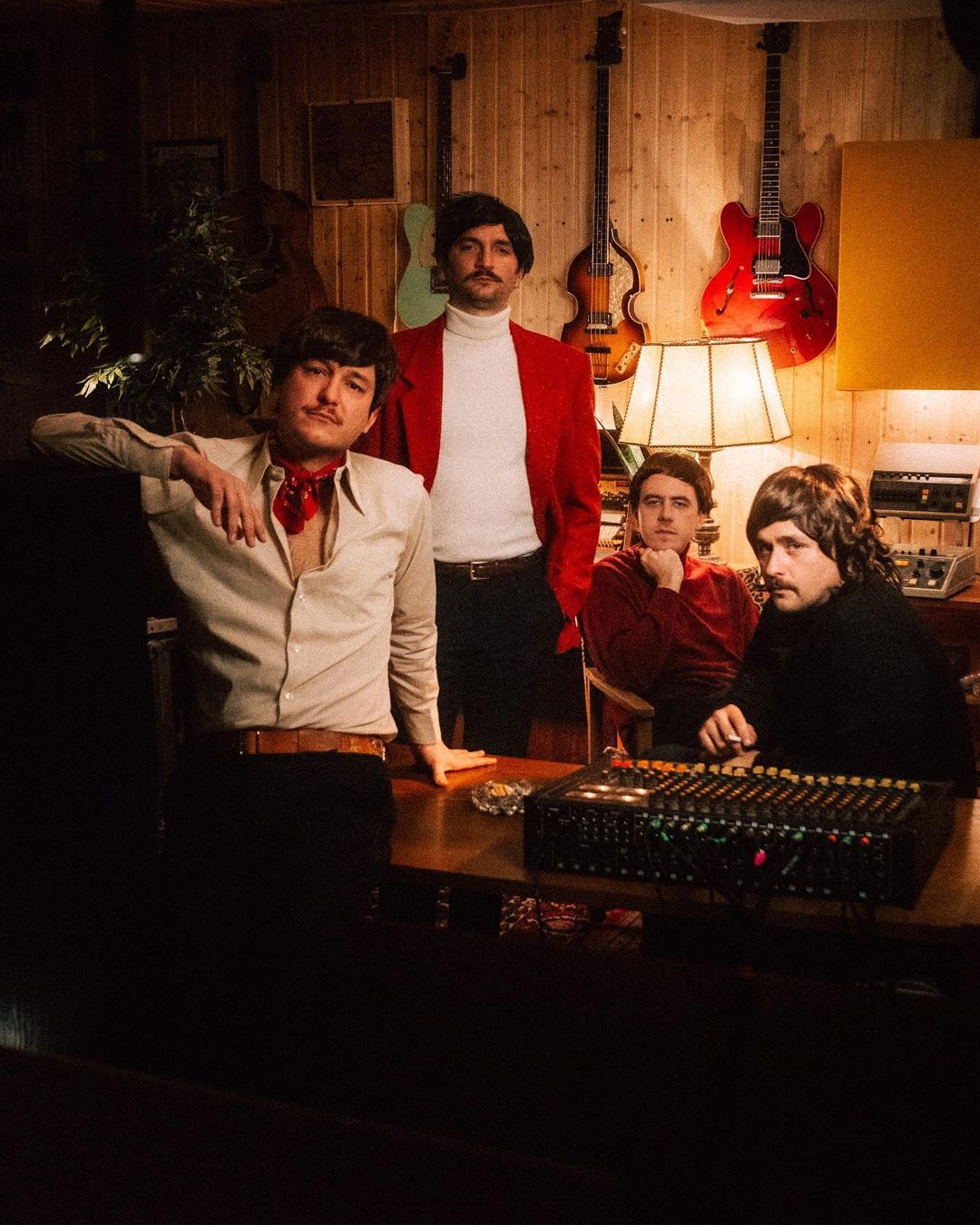 Munich-based indie-pop quartet KYTES make a highly noticed return with the release of a latest hit titled hello (and it’s christmas). This superb single follows-up in style to their previous releases, the singles “Bumblin,” and “the beat is on hold,” both released earlier this year.

With over 50 million streams on digital platforms, KYTES is one of the most in-demandes bands of the moment, and are planning a European tour that will see the band perform in Switzerland, Germany and England.

The quartet is composed of Michael Spieler, Timothy Lush, Kerim Öke and Thomas Sedlacek. Their sophisticated blend of 80s inspired pop, indie and disco, and the infectious melodies they create have earned them a loyal fan base that keeps expanding at an exponential rate with every new song they release.

hello (and it’s christmas) is set to even increase their popularity,  so make sure to go see the band perform live during their European tour this winter!