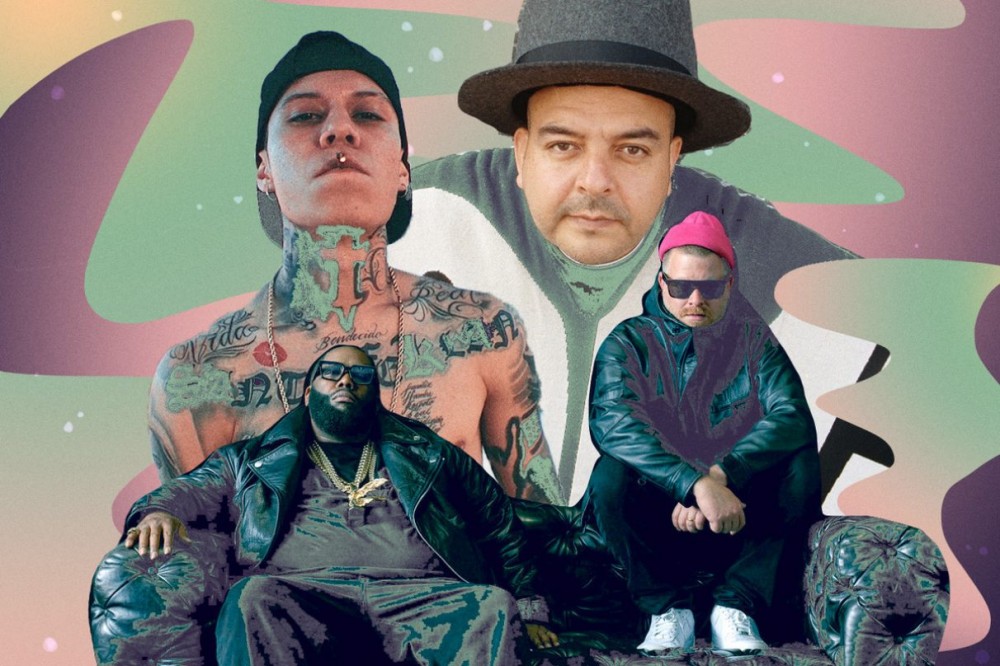 Unity, experimentation, and conversation between cultures has been the backbone of the music made by the groundbreaking rap duo Run The Jewels; it’s how they have become one of the most exciting outfits working in hip-hop right now. This spirit is palpable in a remix of their song “Ooh La La” from Instituto Mexicano del Sonido, which gives the track a Latinx twist while bringing in fresh new talent from Mexico.

In a statement, Lara explained that his remix brings together artists and sounds he admires. “Run The Jewels and Santa Fe Klan are some of my favorite projects from the last few years; the former because of their combative and political spirit, the latter because of his honesty and realness,” he said. “Music is a good start to reclaim this divided world with unity and tolerance.”

You can experience the meeting of these musical worlds in this exclusive premiere.