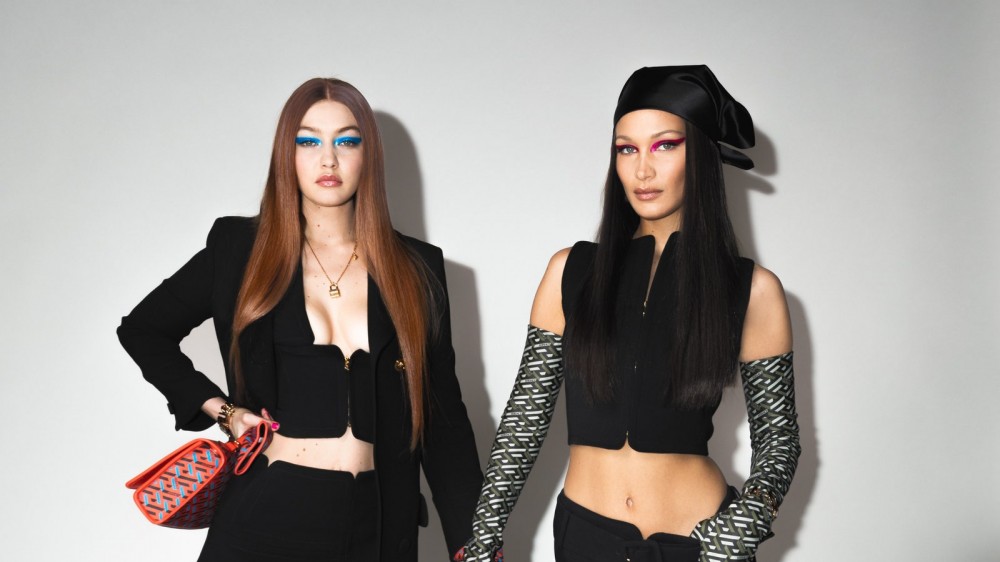 Just a few months after giving birth to her daughter, Khai, Gigi Hadid is back on the runway. With ginger hair and her sister Bella in tow! The models walked at Versace’s fall 2021 show in Milan, showcasing the Italian house’s new La Greca monogram. Earlier in the week, Gabriela Hearst showed her first collection for Chloé. The designer also presented her eponymous line in New York earlier this Fashion Month, but the Chloé runway had more fringe, in keeping with the Parisian house’s bohemian aesthetic.

This week was also marked by an event that hasn’t even technically happened yet: Meghan Markle and Prince Harry’s interview with Oprah Winfrey, set to air on Sunday. The lead up has been intense, to say the least, especially against the backdrop of Prince Philip’s hospitalizations and the ruling a judge passed down that sided with the Sussex’s over the Mail on Sunday. People on both sides of the Atlantic will be waiting for Sunday at 8 p.m. EST. See more images of the week below.