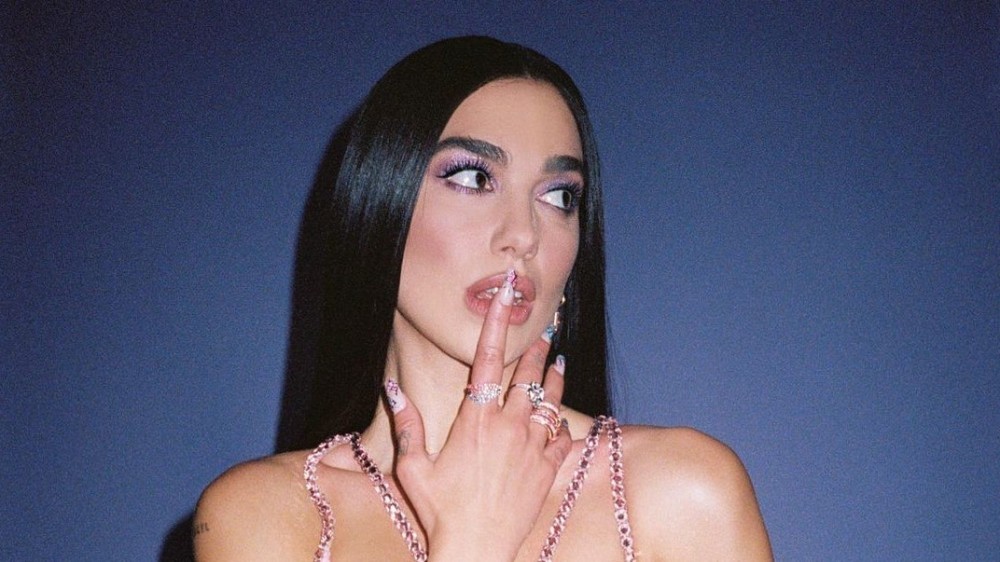 Awards season is in full swing, what with the Grammys last weekend and the Oscars nominations announced early this week. Dua Lipa had plenty of reason to celebrate at the former awards show, where she won Best Pop Vocal Album, not to mention fans and viewers with a performance of her hit songs “Levitating” and “Don’t Start Now.” On the red carpet, she channeled stars past in a dress with a butterfly motif. (Christina Aguilera and Cher have both worn sparkly dresses dotted with the creature to the awards show in the past).

In other celebrity news, Billie Eilish surprised the world with a blonde dye job. Chloé Zhao also made history as the first Chinese woman to be nominated for Best Director at the Oscars, for Nomadland. The final season of Keeping Up With The Kardashians also kicked off on Thursday, and ahead of the event, Kim Kardashian sat down with Vogue to discuss her historic run. Finally, if you haven’t had enough street style, the brightly dressed denizens of Tokyo are here to fill that void at the city’s fashion week.