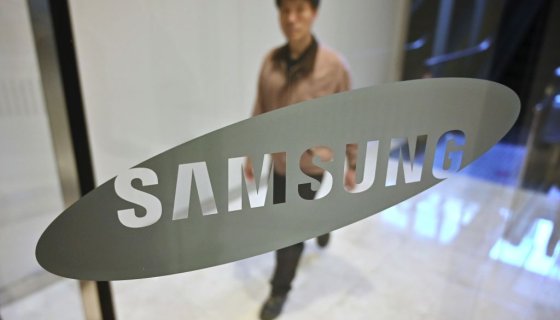 Samsung is fully invested in the foldable phone movement. The Korean tech giant is following up its with the Galaxy Z Flip according to a recent leak.

Rumors about Samsung’s latest foldable phone have been floating around for some time now, thanks to the significant leak provided by Winfuture we now know exactly what device looks like as well its specs.

According to the site, the Z Flip will have a 6.7-inch, 22.9 aspect ratio foldable OLED display with an FHD+ (2636 x 1080) resolution. What sets the Galaxy Fold Zip apart from its big brother, the Galaxy Fold, is that it will use an “ultra-thin glass” glass instead of the fragile plastic covering that with the Fold when reviewers got their hands on it.

Where the Galaxy Fold Z is similar to Samsung’s latest flagship devices is that it will feature the hole-punch camera located on the inside of the phone to take selfies. It will also have  a 1.06-inch (300 x 116) OLED panel serving at the second display on the outside of the device that can be used to tell time and show”simple notifications.”

As far as what will be powering the phone, the Galaxy Z Flip’s reported internal specs will include Qualcomm Snapdragon 855 Plus and 8GB of RAM, and 256GB of internal storage. There will be only one USB-C port that will be used for both charging and audio plus no microSD card slot. Unfortunately, the Galaxy Z Flip will not be taking advantage of the 5G network and will be confined to the land of LTE service.

The most important part of the Galaxy Flip Z, the camera, will feature three,  a dual-camera setup on the outside of the phone consisting of a 12-megapixel primary lens and a 12-megapixel ultra-wide-angle lens. The inside camera will be a single 10-megapixel camera.

We not sure who is in the market in for the Galaxy Flip Z, but our guess is anyone who likes cool looking phones like Motorola’s , which looks similar to Flip Z. No word on pricing and release dates, but rumors suggest it will cost $1,400 and February 14th drop date. We will be in the building at Samsung’s upcoming event in San Francisco, we expect all the details to be revealed then.