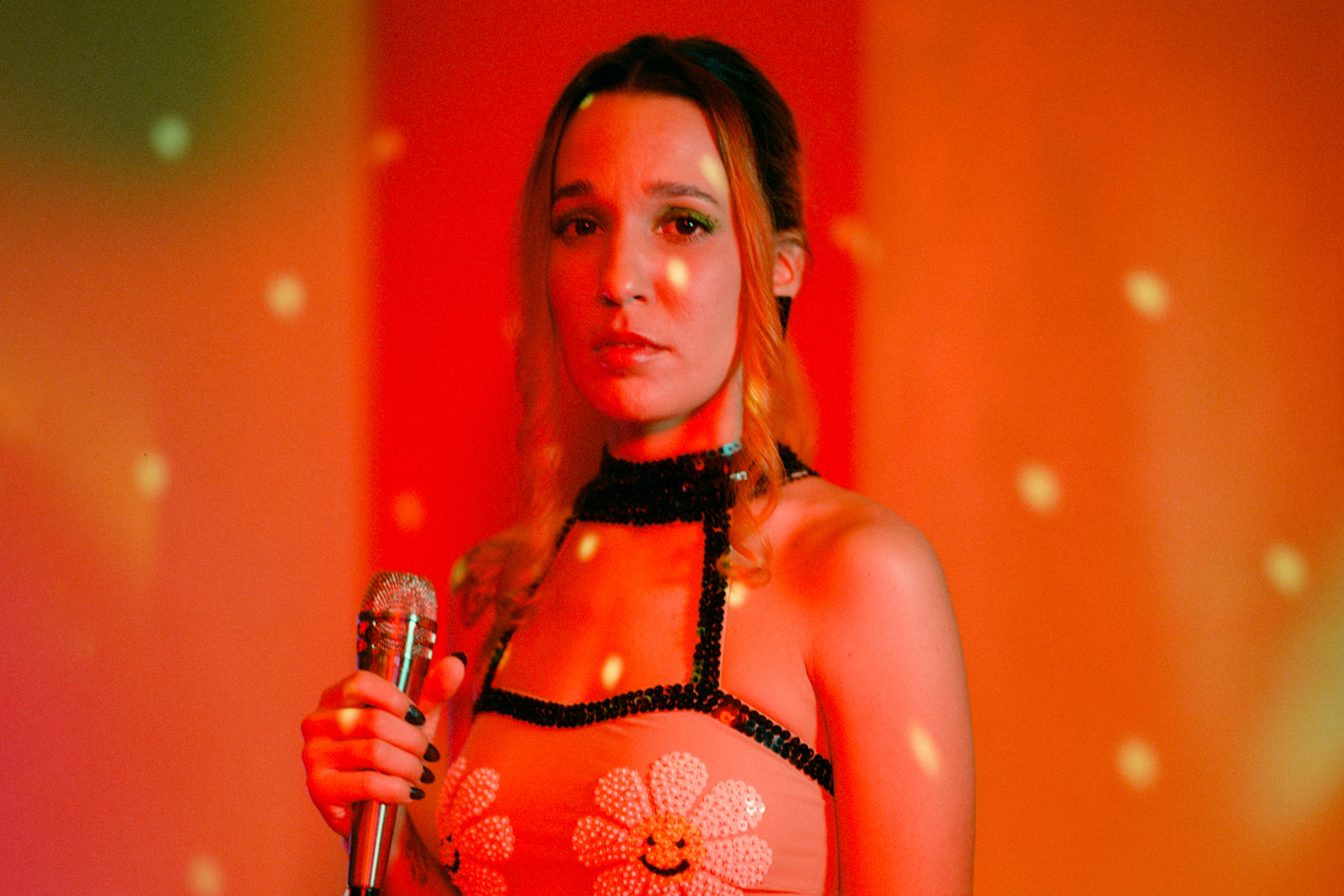 iLe asserts her independence over mournful keys in “No Es Importante,” a slow-rolling, nearly drum-less ballad that serves as the first offering from an as-yet-untitled upcoming album.

In an email, the Puerto Rican singer-songwriter described her latest single as “a song that speaks from an intimate perspective, when you need to make yourself realize that someone has been inhabiting your mind for too long and it’s time to let go.”

In the video for “No Es Importante,” directed by Cesar Berrios, iLe sings at a low-key karaoke bar and slings back booze in a fur-covered, vividly colored bathroom. “We both have an interest for the everyday Puerto Rican way of life and the aesthetic that it naturally brings,” Berrios explained in an email. “The main idea for the video was to play around with surreal elements in a common everyday setting. We wanted to communicate the difference between reality and the world that we create in our minds to channel all the things that affect us.” The clip ends with a flurry of dancing, though the percussion in “No Es Importante” remains muted.

Singer-Songwriter iLe Rallies for Puerto Rican Freedom — And Her Own — in Upcoming LP, 'Almadura'

'Silence of the Lambs': 'It Broke All the Rules'

iLe, who got her start as a teen in the lauded group Calle 13, has released a pair of solo albums. Her debut, 2016’s iLevitable, riffed on vintage styles and won the Grammy award in the Best Latin Rock, Urban, or Alternative Album category. “Puerto Rico and the Caribbean have a bunch of roots that are currently getting left behind,” iLe told Nuevo Culture. “I know reggaeton is more known, but even reggaeton has its roots — and it’s good for us to give color to all the rich musicality that we have.”

She followed her debut with Almadura, which featured a pair of collaborations with the great pianist Eddie Palmieri, in 2019. iLe also picked up a Latin Grammy in 2020 for “En Cantos,” a duet with Natalia Lafourcade.

iLe’s next full-length does not yet have a release date.