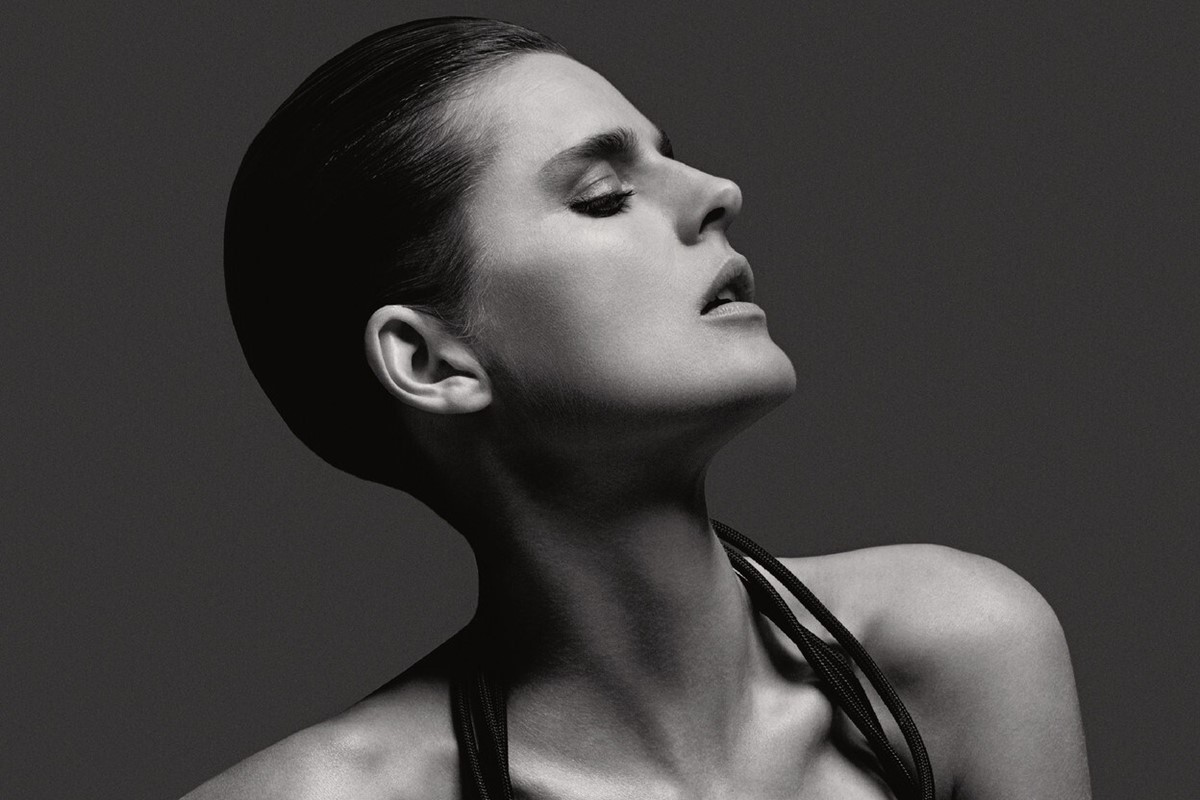 Tributes are pouring in for the Versace muse, who passed away just days after her birthday

British model Stella Tennant has died at the age of 50, her family has confirmed, just five days after her birthday.

“It is with great sadness we announce the death of Stella Tennant on December 22 2020,” her family said in a statement. “Stella was a wonderful woman and an inspiration to us all. She will be greatly missed.”

Born in Scotland in 1970, Tennant was the granddaughter of aristocrats Andrew Cavendish, the 11th Duke of Devonshire, and Deborah Mitford. She began modelling in the early 90s after attracting the attention of photographers Steven Meisel and Bruce Weber. By the end of the decade, she was the new face of Karl Lagerfeld’s Chanel.

Throughout her career, Tennant walked for the likes of Versace and Alexander McQueen, joined advertising campaigns for Calvin Klein, Jean Paul Gaultier, and Burberry, and appeared in Vogue, Harper’s Bazaar, and AnOther Magazine.

Tennant also advocated for reducing the environmental impact of fast fashion, telling The Guardian last year: “It’s going to take us a long time to change our habits, but I think that this is so obviously a step in the right direction. Consider what you’re buying and what you’re consuming and why: what do you really want; what do you really need?”

Versace is mourning the death of #StellaTennant. Stella was Gianni Versace’s muse for many years and friend of the family. We will miss you forever Stella. Rest In Peace.

Tributes have been pouring in for the model, who leaves behind her husband, photographer David Lasnet, and their four children.

“Versace is mourning the death of Stella Tennant,” Versace wrote on Twitter. “Stella was Gianni Versace’s muse for many years and a friend of the family. We will miss you forever Stella. Rest in peace.”

The Face US editor Trey Taylor said: “Stella Tennant represented so many different things throughout her iconic career, never truly stopped working, and will be terribly missed.”

Stella Tennant represented so many different things throughout her iconic career, never truly stopped working, and will be terribly missed 💔 pic.twitter.com/x0HXTM9Qql

Stella Tennant, the coolest of the aristo-models, has died. I’ll never forget seeing her walk in Helmut Lang shows. She defined off-hand chic.

RIP Stella Tennant. The muse, the mother, the fashion icon but also the activist. She mixed fragility and an innate elegance with an androgynous look that inspired designers like Karl Lagerfeld, Pier Paolo Piccioli or Sarah Burton. pic.twitter.com/typejzcY3i