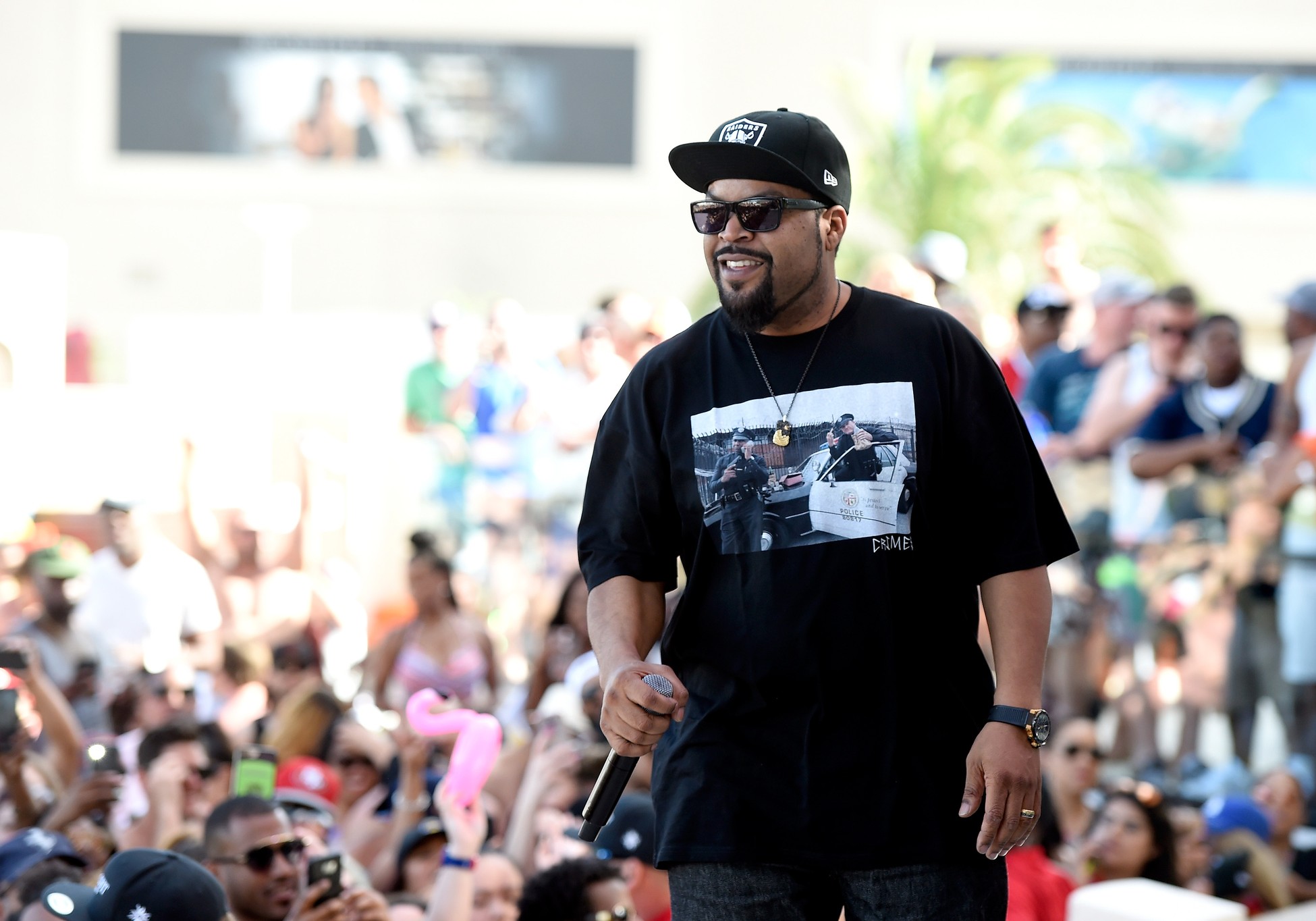 Ice Cube has been fending off criticism for allegedly linking with Donald Trump to help him construct his “Platinum Plan” for Black America, but the West Coast rap legend says that he isn’t working with the president and responded to being called a “sell out” on social media.

Cube has been making the media rounds speaking to Rolling Stone, CNN’s Cuomo Prime Time and Roland Martin over the last two days. In an interview with Martin on Thursday (Oct. 15), Cube discussed his Contract with Black America and clarified that he has not endorsed Trump, or worked with him in any capacity. However, Cube explained that Trump’s administration reached out to him about the CWBA, and apparently used some of his ideas for the “Platinum Plan.”

When asked to outline the similarities between both proposals, Cube seemed as though he was reviewing Trump’s “Platinum Plan” for the first time.

This was Ice Cube, tonight, stumbling and stammering trying to answer what was good in Trump’s plan for black people 🥴 pic.twitter.com/hC1OIn7AB3

According to Politico, Cube traveled to Washington D.C. for a three-hour meeting with Jared Kushner and other senior Trump advisers. The story suggests that the meeting with Cube shows the extent to which Trump will go in hopes of making Black voters a centerpiece of his re-election bid.

Cube connected with Kushner through a mutual associate of his business partner Jeff Kwatinetz — who is also the former business partner of ex-Trump strategist, Steven Bannon. Cube and his team reportedly continued meeting with Trump’s aides via conference call, and an additional in-person meeting (Cube did not attend).

The 51-year-old rapper-actor said that he was also contacted by Joe Biden’s campaign, but was told that the campaign wanted to wait until after the presidential election to get deeper into the CWBA.