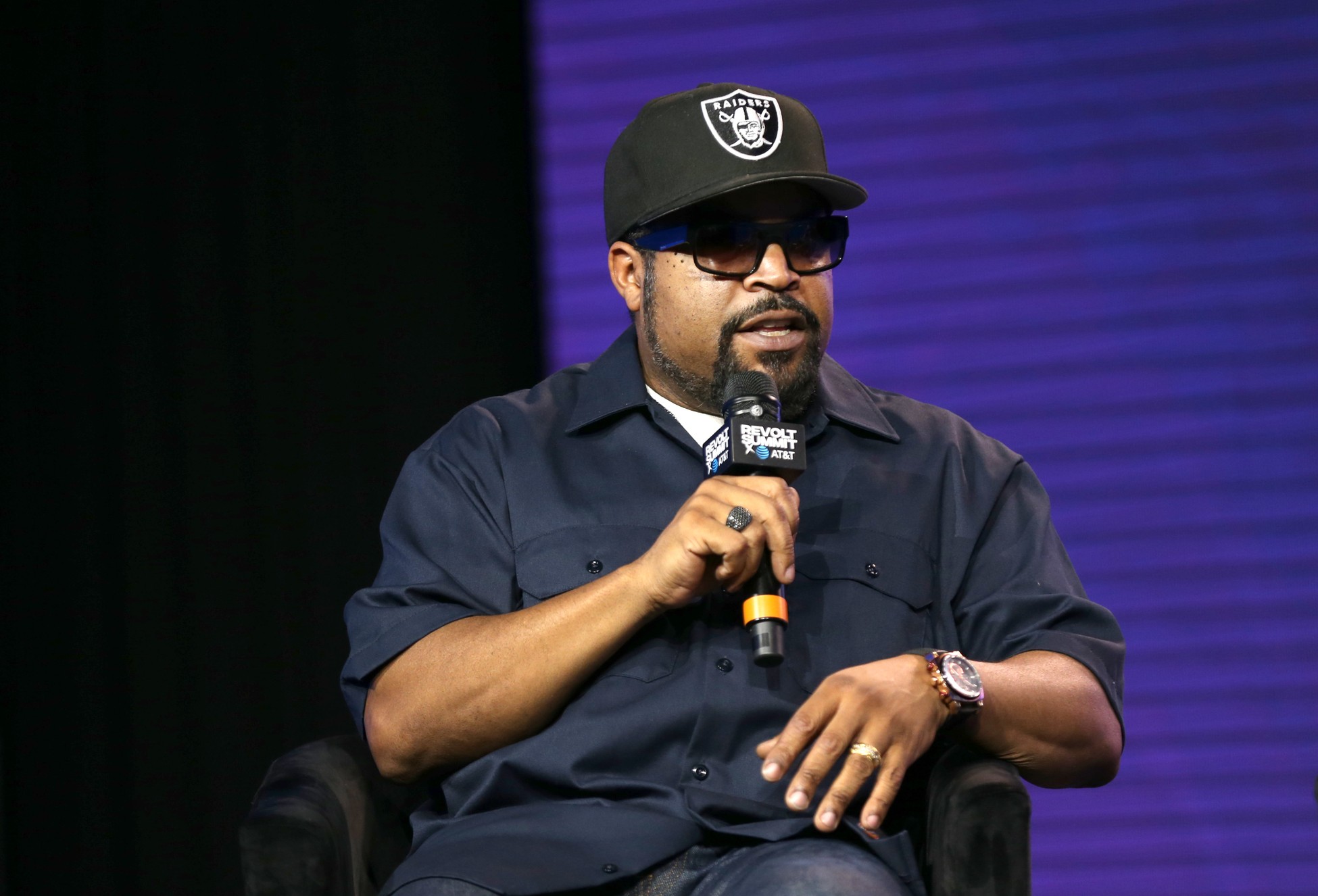 Cube put together a bi-partisan plan that he says caught the attention of Trump and Joe Biden’s campaigns.

Ice Cube is clearing up rumors that he seemingly joined forces with Donald Trump, ahead of the November election. Cube tweeted out a clarification to reports that he’s collaborating with Trump’s re-election campaign on an alleged “Platinum Plan” for Black America.

Trump’s Senior Advisor, Katrina Pierson tweeted that Cube was involved in the Platinum Plan development. According to Cube, both Trump and Joe Biden’s campaigns reached out to him over his “Contract with Black America” plan.

“Both parties contacted me/ Dems said we’ll address the CWBA after the election,” Cube tweeted on Tuesday (Oct. 14) “Trump campaign made some adjustments to their plan after talking to us about the CWBA.”

Facts: I put out the CWBA. Both parties contacted me. Dems said we’ll address the CWBA after the election. Trump campaign made some adjustments to their plan after talking to us about the CWBA.

Cube has been touting his CWBA for months, which demands that the “Contract with Black America be addressed immediately to finally create the ‘more perfect union’ all Americans deserve,” according to the CWBA website.

Black people: Don’t vote for nothing. Vote for something. Demand that our needs are finally met. cwba.world

The CBWA is touted as a “patriotic pathway” promoting “shared prosperity and racial economic justice,” according to a statement on the site. “The Pandemic has revealed to us the importance of the essential worker of which many are minorities. We can grow no stronger without improving the sustainability of those at the bottom of the economic pyramid. The Contract for Black America is a comprehensive step toward an action plan that addresses the future stability of minorities and essential workers across the nation.”

The 22-page contracts lists several demands including reparations, and affirmative action for all secondary schools, and public and private universities so that Black enrollment exceeds the percentage of America’s Black population (which is 14%). The CBWA also wants Juneteenth to be a national holiday, a mandatory “Black History 365” curriculum, mandatory civil rights and anti-racism classes in all elementary schools, bank lending and finance reform, judicial and public policy reform, Black representation on all government civil rights investigative bodies, more polling places in Black neighborhoods, equal health care facilities in all neighborhoods, and a formal apology to “Black Americans for past wrongs.” The plan notes that to be eligible for reparations, Black Americans must provide “documentation” proving their “descent from at least one enslaved person,” and proof that they have “identified as Black or African American” for at least a decade.

Additionally, the CBWA will devise a plan for Native Americans that will include giving back “the true value or land promised to them in various treaties.”