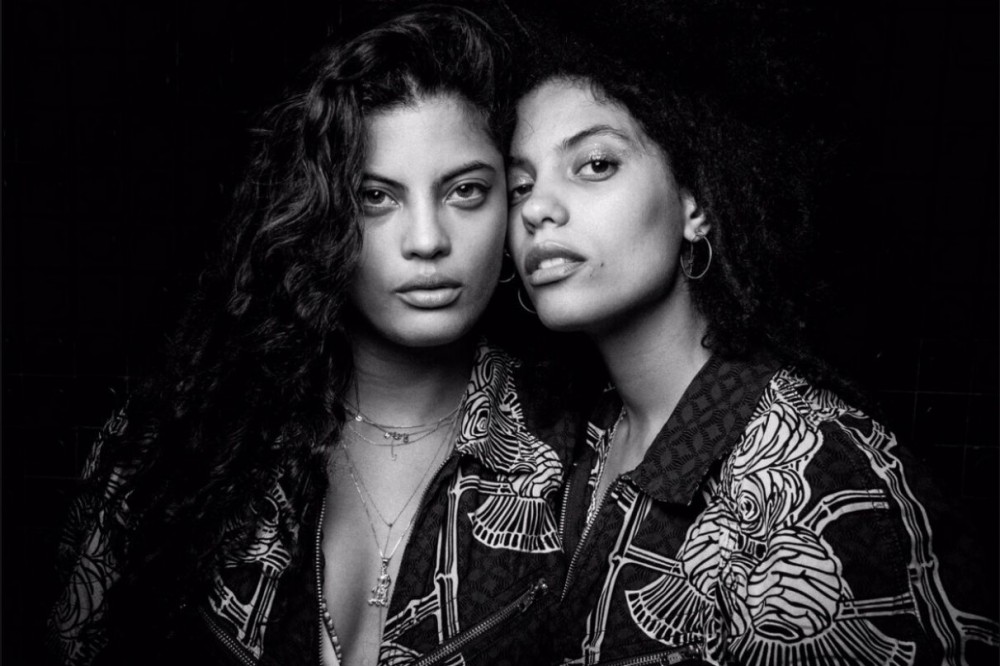 Afro-French Cuban duo Ibeyi have made a brief pause from the recording of their long-awaited follow-up to their 2017 sophomore album Ash, to give us a gorgeous new single that’s making us float.

Written and composed for How to Stop a Recurring Dream, writer/director and previous Ibeyi collaborator Ed Morris’ feature film debut, “Recurring Dream” finds the Díaz sisters at their most atmospheric, with their voices wrapped around clouds of ethereal synths and grounded by a slow-burning beat. They explore their upper end of their vocal range, often slipping to falsetto grounds, as they sing lyrics inspired by the lost and separation themes explored in the movie. It’s accompanying music video is also a collage pieced together with images from the film.

Officially released on March 9, How to Stop a Recurring Dream also features tracks from Ibeyi’s back catalogue, including Ash songs “I Carried This for Years” and “Waves.” This isn’t the first time the Díaz sisters and Morris work together, as the British filmmaker previously directed some of Ibeyi’s most captivating music videos, “River,” “Ghosts,” and “Deathless.”

“Our favorite Ibeyi music videos were created by his beautiful brain,” reads the caption on an Ibeyi Instagram post. “I always felt that he understood our music and knew how to translate it into powerful images. […] How wonderful it is to find someone with who [sic] creating is always such a wonderful adventure.”

This is Ibeyi’s first solo track since “Cleo Who Takes Care of You,” their contribution to the compilation of songs inspired by Alfonso Cuarón’s award-winning film Roma, released in 2019. Since then, we’ve been treated with a couple collaborations with international artists, including Emicida (“Libre”) and Anoushka Shankar (“Lovable.”)