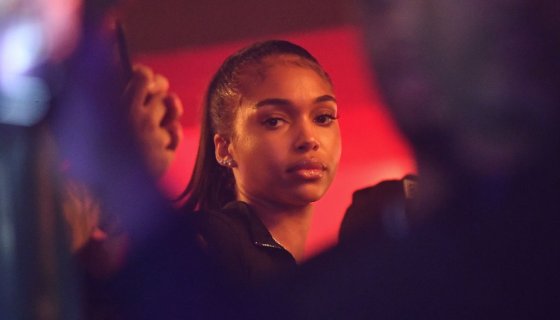 may need to hire some goons to escort his lady to and fro, this after she was nearly carjacked in Atlanta. The 23-year-old starlet was unharmed in the process and apparently didn’t involve the police.

TMZ reports that the stepdaughter of Steve Harvey parked her vehicle at an apartment complex and went to the trunk to retrieve some items when one person sneaked up and hopped in the driver’s seat of the 2020 Rolls-Royce Cullinan, a high-end SUV from the automaker.

The outlet was able to obtain a police report which details the harrowing event in full from Harvey’s perspective. Harvey bravely tried to take on the car thief and fought with him as he sat in the driver’s seat but he pushed her off.

Lori told cops that’s when she realized she could just walk away with the key fob to thwart the attempted auto theft — because it can’t be put in drive without it. We’re told she simply walked away nonchalantly.

As she did, a second suspect pulled up in a getaway car, hopped out, ran to the back of her Rolls and grabbed a red duffel bag. Both he and the first suspect jumped in their vehicle and fled.

The outlet adds that the report detailed that the duffel bag only contained clothing and nothing of importance. Harvey was returning from a shopping trip at a local Whole Foods location so police are working with the store to hopefully obtain surveillance video of the suspects.

And if you’re wondering where we got our story title from, peep the song below and pay attention to the opening bars. It should sound familiar to the heads.