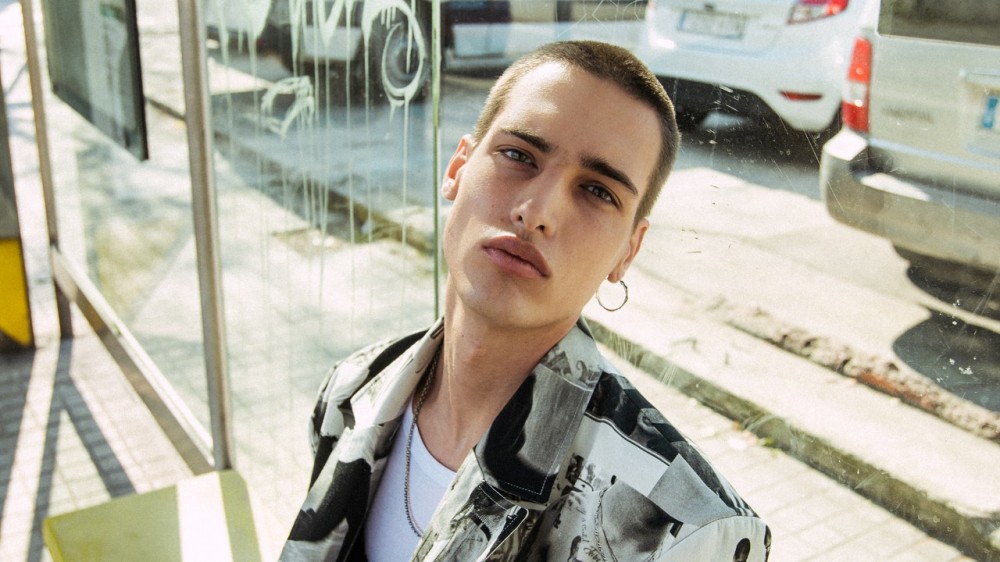 The sustainability landscape is getting more crowded with every passing fashion week. A growing wave of young designers are on the front line, working with conviction on variously orchestrated responsible projects. In Milan, the Camera della Moda is very much involved in multiple programs—partnerships, sponsorships and funding initiatives have been activated to promote and support the launch of collections based on a variety of sustainable practices. Giving budding young talents visibility is obviously at the top of the agenda.

During Milan Men’s Fashion Week, the Camera partnered with WSM (White Sustainable Milano, a spin-off of the White trade fair), presenting a showcase-cum-workshop called Sustainable Evolution. Sara Sozzani Maino, a champion and mentor of generations of creatives, has acted as the initiative’s art director, selecting the participants for a designer showcase at the Fondazione Sozzani Tazzoli Milano, a space located in the former 10 Corso Como Outlet.

“Young designers venturing into fashion are extremely aware and willing to embrace responsible practices,” she said. “It’s not only about knowing the most effectively sustainable production processes, but also about supporting artisanal communities, protecting old techniques and sartorial knowledge, and creating general awareness around this pivotal issue.”

The Camera della Moda’s Carlo Capasa is equally involved; addressing sustainability is central to his role. “We follow very closely the growing Italian scene of talents working to change the creative mindset and moving fashion truly forward,” he said. “In Milan there’s a strong underground scene expressing interesting examples of this new way of thinking. The Sustainable Evolution initiative is another small step in that direction. It’s a sort of incubator, as the designers we’ve selected are really young, ‘green’ in every sense of the word; their collections are almost homemade, and this is their first outing to make themselves visible.”

Here, we’re highlighting three emerging designers, noteworthy not just for their style, but also for their inventive upcycling and recycling techniques.

Simone Botte is a young Milanese graphic designer with a passion for textiles. After studying at Central Saint Martins in London, he hand made a small collection using leftover scraps under the name Simon Cracker. His creations garnered the attention of Japanese and Chinese buyers, and his mostly upcycled line of clothing is now also sold in Italy. Botte says: “‘Crack’ is the fundamental concept of my brand. It means destruction: cracking something useless and giving it a new life. What my grandpa taught me was to look at things with a different perspective before throwing them away.” Following his wise advice, Botte is creating whimsical, romantic concoctions using curtains, discarded tapestries, and deadstock from fabric shops, sofa manufacturers, and out-of-bussiness upholstery factories.

The brainchild of Elbio Bondaglio and Marta Sanchez, KOBF launched in 2019 following a strict protocol of sustainable bussiness and production. All technical fabrics are recycled from ocean plastic and PET bottles or from discarded production scraps; they only use 100% organic certfied cotton and from next season their elastics, buttons, and hardware will be produced sustainably. Silkscreen prints are made with natural dyes; patterns are laser-cut to reduce waste. They produce in just one district of Portugal to reduce their shipping impact, and they plant trees and make donations to charities in Sierra Leone and Nigeria. Their look is assertive, a bit subversive, and street-style inflected, with a strong visual appeal. “We want to show that we want to be cool and irreverent while respecting the planet,” they say.

Maurizio Pipitone is a young Milanese designer born in the suburbs. “I grew up in the Bonola district, where everything is gray, industrial, and quite insular,” he says. Looking for an escape, he enrolled in art school where he fell in with the city’s underground and graffiti scene. Clubbing led him to fashion school. “I want to narrate stories; each story is unique and the best way to tell them is to make unique pieces using unique materials.” His passion for upcycling is rooted both in necessity and in the belief that objects are vectors of true values. His aesthetic is strongly influenced by the life he still lives in Bonola; he’s got a passion for soccer and motorcycles, and a strong sense of community.