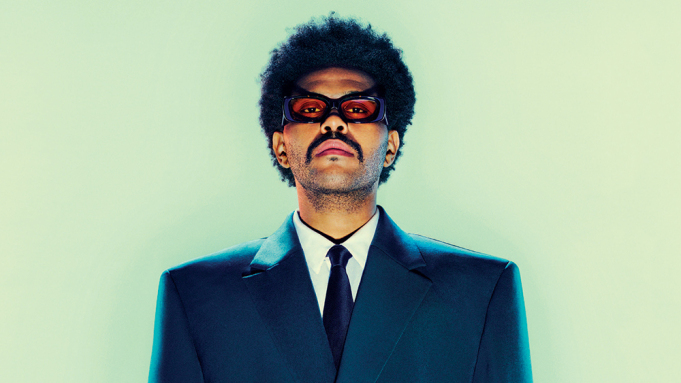 The Grammy Awards committee was subjected to criticism after excluding The Weeknd, who was the second most-streamed artist on Spotify. Following the incident, the “Blinding Lights” artist has called for increased transparency from the committee.

The criticism fueled the internet as The Weeknd’s army supported the artist, while the committee promised changes by stating that: “its ongoing commitment to evolve with the musical landscape and to ensure that the GRAMMY Awards rules and guidelines are transparent and equitable.”

We still have not seen any statement from the artist.