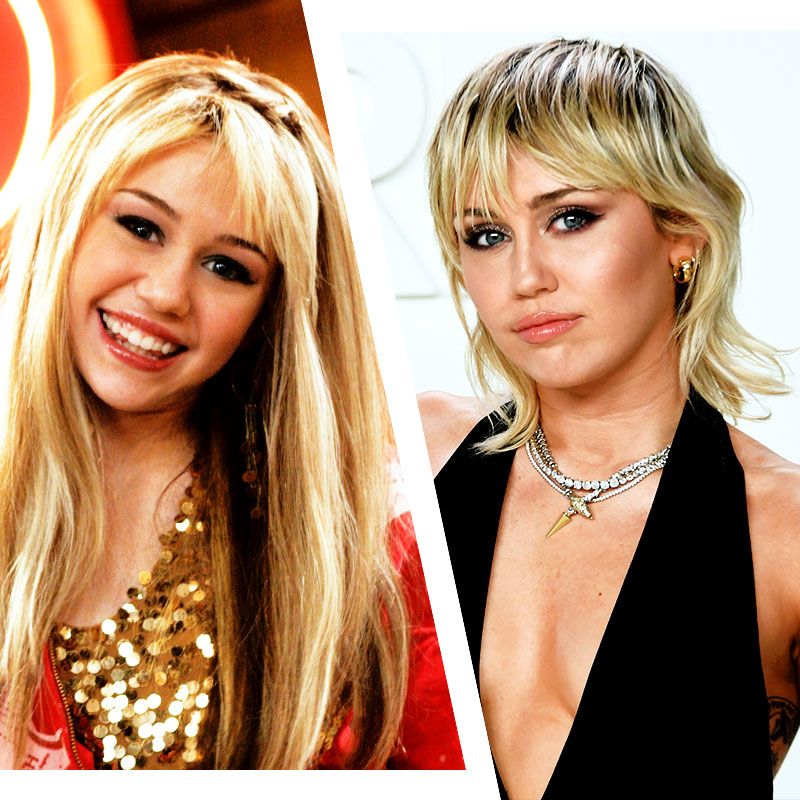 She wrote: “Hi Hannah, It`s been a while. 15 years to be exact. Since the first time, I slid those blonde bangs over my forehead in the best attempt to conceal my identity. Then slipped into a puke pink terry cloth robe with a bedazzled HM over the (heart). I didn`t know then…that is where you would live forever.”

Cyrus ended her letter with: “I love you Hannah Montana, Forever, Miley”.

To honor the special day, Cyrus also sent flowers to the cast and the crew of the show, including her father Billy Ray Cyrus, her long-time friend Joe Jonas and to Emily Osment that played Lilly, Hannah’s favorite best friend.

Today’s teenagers might not get the hype around this letter, but all those who grew during the 2000s teared up.

Cyrus certainly transported millions of fans back to the golden age.