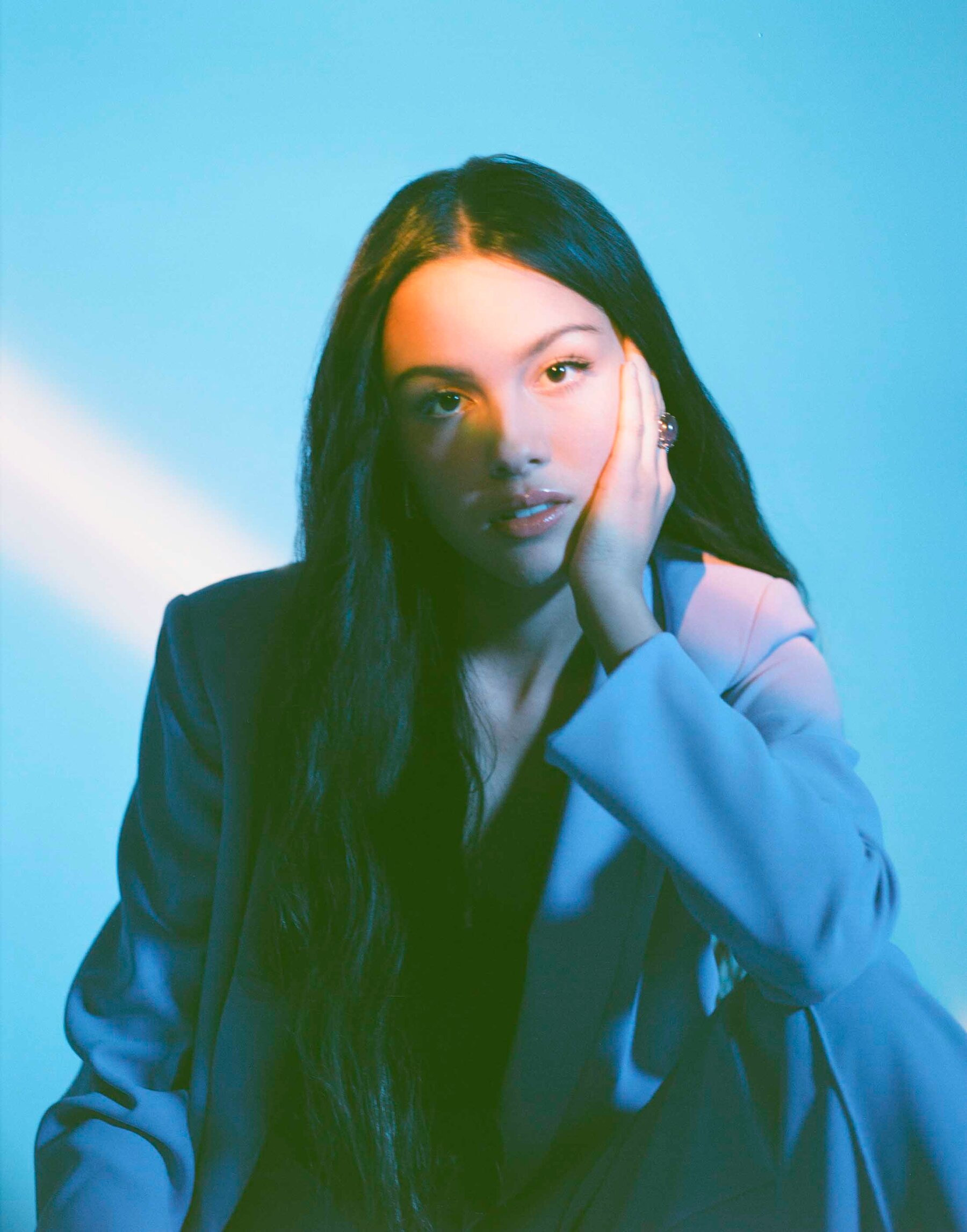 The 18-year-old rising star debuted her music career with the song: “Drivers License.” The single accumulated groundbreaking streams on Spotify, Amazon Music, among other streaming services.

Additionally, the solo of the teenager topped the Billboard Hot 100 charts for six weeks straight.

In “Drivers License,” Rodrigo talks about her breakup story with her co-star Joshua Bassett.

Before releasing “Drivers License,” Rodrigo had appeared in Disney shows like “Bizaardvark” and “High School Musical: The Musical: The Series.”

“Drivers License” is an emotion-driven ballad full of deep feelings, setting her apart from the rest with a seamless ease.

The song showed its value by becoming one of the biggest hits on TikTok. Rodrigo received recognition and support from A-list celebrities including Halsey, Nial Horan, and Jimmy Fallon.