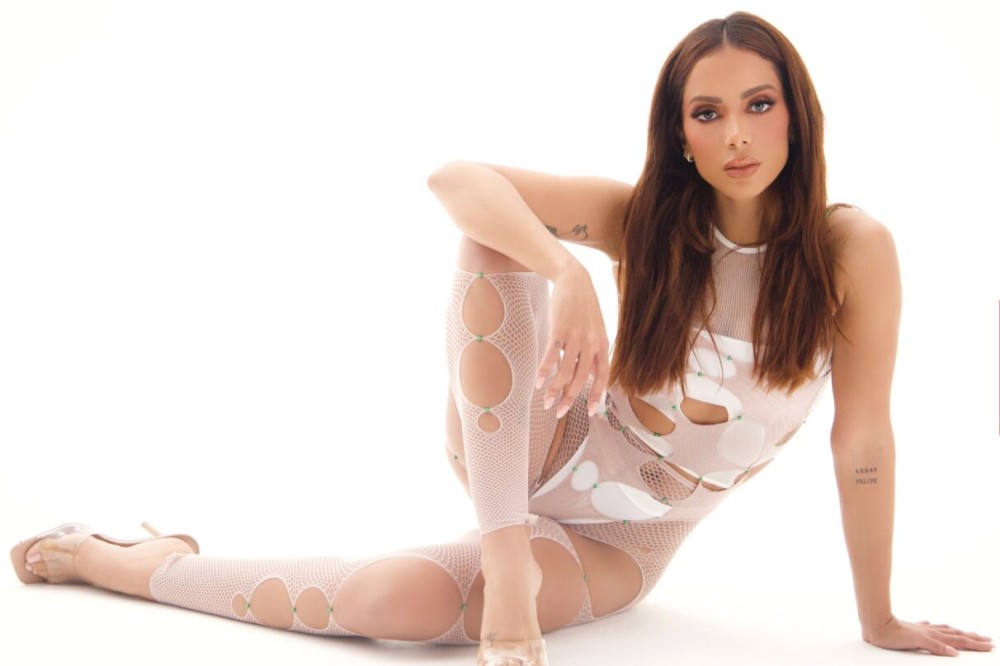 The Brazilian superstar Anitta has broken yet another record. Her chart-topping hit “Envolver” is now the highest-charting single on Billboard’s Hot 100 by a Brazilian soloist this century. Yes, you read that right – in the last 100 years.

‘Envolver’ by Anitta officially debuts at #74 on the Billboard Hot 100.

It’s no surprise that this specific track has cemented Anitta’s international pop star status. Recently, we reported that “Envolver” reached No. 1 on the Spotify Global Chart, surpassing The Weeknd’s “Sacrifice,” becoming the first Brazilian act to land said spot in the platform’s history. The track has now gone further, making even more music streaming history. “Envolver” has debuted at No. 74 on the Hot 100 chart. Additionally, it is also at No. 1 on Billboard’s Global Excl. U.S. chart, where she is also the first Brazilian artist to land on the spot.

Not only is she celebrating these incredible milestones for Brazilian talent, but she is also preparing herself for the achievements that she will achieve in this upcoming month alone. April’s shaping up to be a huge month for the international artist and her fanbase. Anitta will be performing later this month at Coachella and releasing her fifth studio album, Versions of Me, due on April 12. With a new album out, we can’t wait to see what her next accomplishment will be.