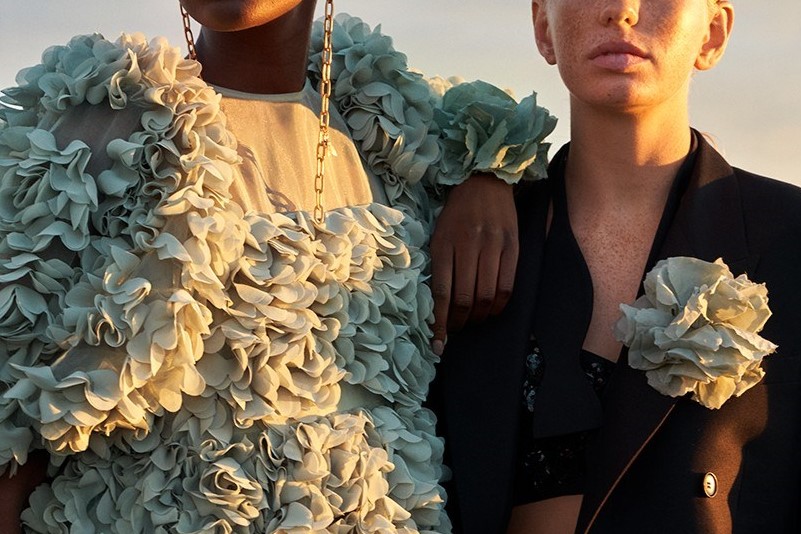 Customers in the fast fashion giant’s Swedish stores are treated differently depending on their ethnicity, according to a new media report

Despite messages of support on their social channels and pledges to ‘do better’ following this summer’s Black Lives Matter protests, fashion still has a long way to go when it comes to stamping out systemic racism within its ranks. This week, it was revealed that an investigation into H&M was being launched, after a number of employees working in its Swedish stores were accused of racial discrimination.

As detailed in an article by Swedish newspaper Aftonbladet, customers who tried to return or exchange items were treated differently depending on their ethnicity. Despite H&M’s returns policy allowing exchanges without a receipt if the item is currently in stock, one customer from a foreign background was turned away when she tried to swap something. A Swedish-born undercover reporter from the paper, meanwhile, was unchallenged when he attempted to exchange an item without a receipt.

Aftonbladet went on to reveal it had also spoken to a number of current and former H&M employees who offered further examples of racial discrimination against people of colour who were trying to exchange items, with one anonymous employee claiming there is ‘a culture of racism’ in its Swedish branches.

With Sweden’s equality ombudsman currently looking into the report, H&M has also confirmed it has launched its own investigation into the incident. “We have received information on this matter (from the ombudsman) and will respond to it in accordance with their request for an opinion. It is a matter of course that all customers be treated equally and we take (these) accusations very seriously,” it wrote in a company statement.

It’s not the first time H&M has been at the centre of a controversy surrounding racism. In 2018, the fast fashion giant was called out for using imagery in which a young Black boy was seen wearing a sweater reading “coolest monkey in the jungle”, which it later apologised for. More recently, in early 2020, the company also suspended a number of employees of H&M and its sister store & Other Stories after they used a racial slur to describe one of its products.

We have reached out to H&M for further comment.