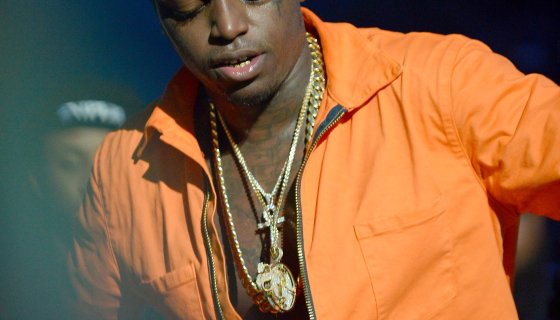 has issued a statement after a Homewood Suites location in Washington D.C. made headlines for attempting to take advantage of a Florida 5th Grade class.

In a statement, on behalf of Homewood Suites by Hilton Washington DC Downtown, the owner revealed that the location under fire is independently owned and was unaware of the ongoing issue before noting that a full refund had been issued to the school for the canceled trip.

“We were surprised to learn of Pinewood Elementary’s dissatisfaction with what we understood to be a matter that was resolved amicably and agreed upon in March.  Upon learning this morning of their disappointment through media reports, we immediately reached out to the school to discuss the matter.”

As , and his attorney Bradford Cohen stepped in to help 5th-grade students from after the group was reportedly denied their refund for a week-long class trip to the nation’s capital that was prescheduled for Mid-March but was thwarted due to the Coronavirus pandemic.

The school canceled the trip and tried to get a refund for about a month, from Homewood Suites by Hilton for their 30 rooms, but instead received a partial refund of $7,000 and noting that a portion of the remaining $10,000 difference could be credited to the class IF it comes to D.C. later this year, which is highly unlikely due to the ongoing fight against the spread of COVID-19.

Having an apparent change of heart the exclusive statement reveals that the independent owners have begun processing a refund for the remaining $10,000 balance.

“We have gone ahead and begun the process to fully refund the school’s deposit and are awaiting the opportunity to discuss further with the school,” the statement continued. “Our aim is always to provide the best hospitality experience – every guest, every time and we are looking forward to welcoming the school back in the future.”