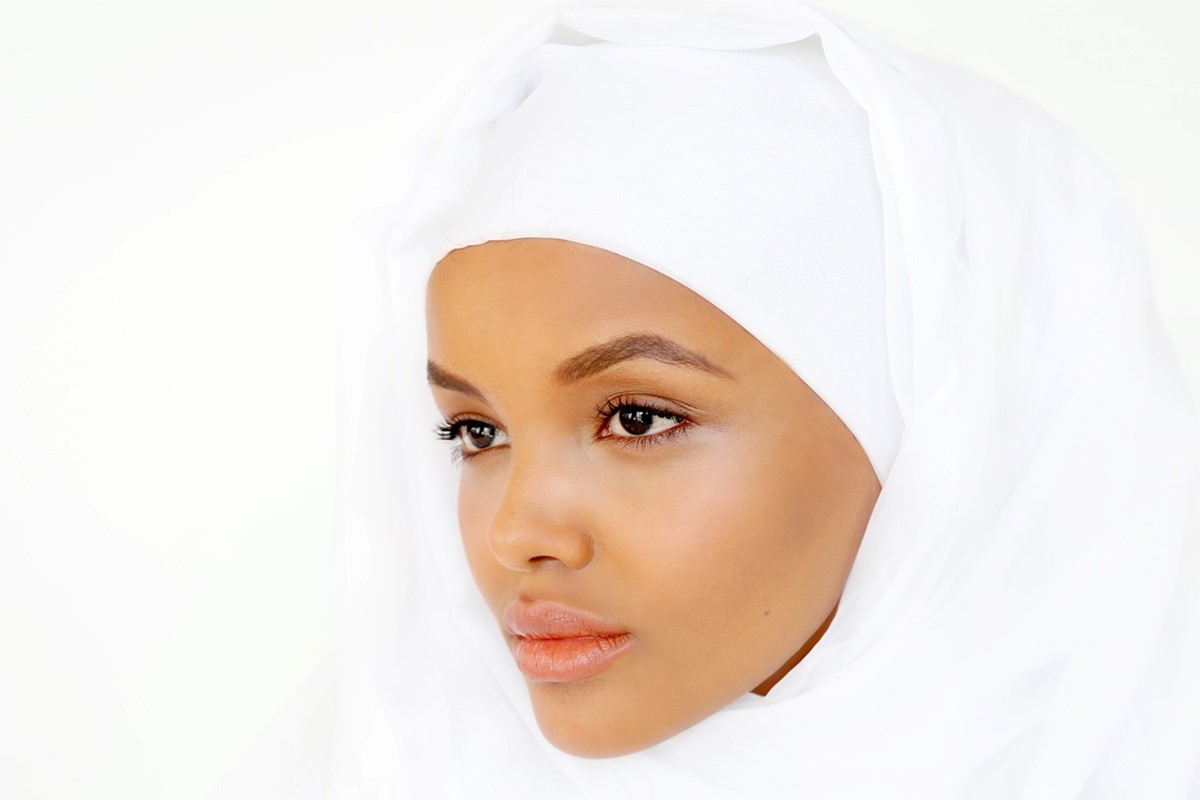 Aden posted the news on IG stories, explaining how the industry forced her to compromise her religious beliefs

History-making model Halima Aden has dropped the news that she’s stepping back from fashion, due to the industry forcing her to compromise her religious beliefs. The news was announced through a series of stories on Aden’s IG, where she outlined the good and bad moments of her modelling career.

Through the stories, she highlighted her starring role in Rihanna’s Fenty Beauty campaign, and noted how appreciative she was that the star let her model in the Hijab she wore to set. Elsewhere, the Muslim model spotlighted some of the more negative moments she experienced throughout her career, detailing how she had to pose with jeans on her head as a makeshift hijab in one shoot, the times she was made to wear hijabs that did not cover her chest, and the moments she was made to skip Islamic prayer sessions on some sets.

“This is the hijab I grew up wearing… I wouldn’t change it for the world, but ironically I would go on to do JUST that,” said Aden in the story, alongside a photo of her as a child. “As if we ever needed these brands to represent Hijabis. THEY need US. Never the other way around. I was just so desperate back then for any ‘representation’ that I lost touch with who I was.”

Throughout her career, Aden opened the door for Hijabi women in the fashion industry – between becoming the first hijab-wearing model signed by IMG and the first women to wear a hijab in Sports Illustrated, she also walked for Yeezy, Tommy Hilfiger, and GCDS, and appeared across multiple Vogue covers. “It’s sending a message to my community and the world that women of all different backgrounds, looks, upbringings… can stand together and be celebrated,” she told us in 2019 about her Sports Illustrated shoot.