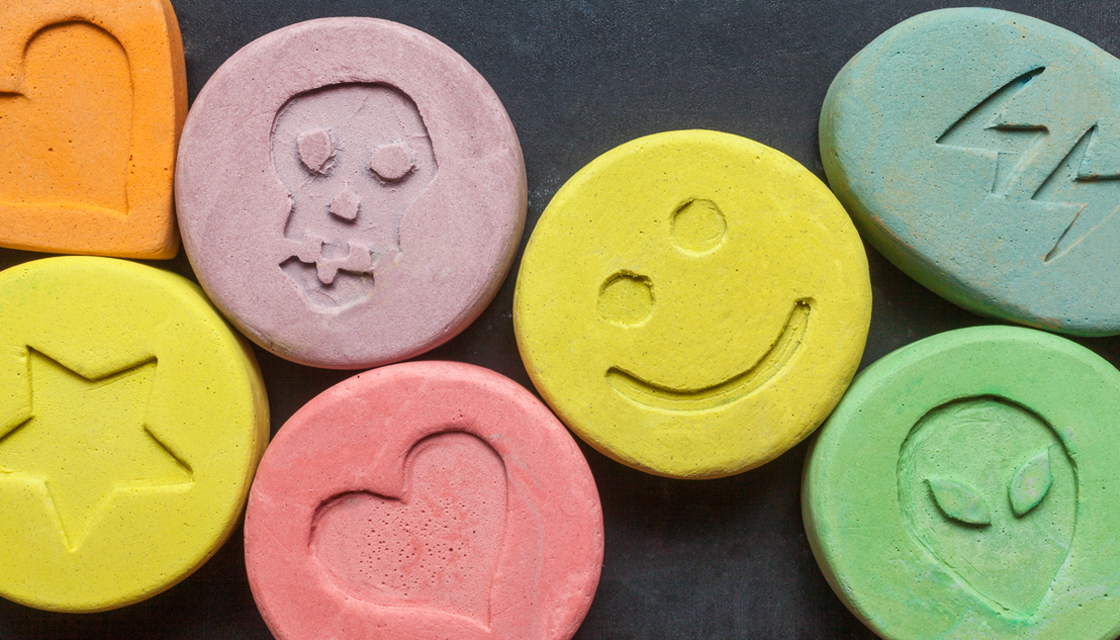 With music festival season upon us, we want to remind you to be careful and be weary who you trust. Earlier this month, New Zealand news outlet News Hub discovered a large percentage ecstasy being sold. Unbeknownst to them, they found a highly toxic chemical known as n-ethylpentylone within the quantities.

This cheap and easily manufactured substitute for MDMA has the potential to be extremely lethal. Side-effects this gnarly compound include increased heart rate, body temperature, blood pressure. It will also riddle you with anxiety, paranoia, agitation, and sleeplessness. Effects seem similar to our usual suspect, which means a COD may be hard to discern; if taken in the same dosage as ecstasy. Innocent until proven when autopsied, folks.

“In our testing this season, approximately 25 percent substances brought to] us as MDMA have turned out not to be,” Allison states. “Of those, the majority have been n-ethylpentylone.” But the buck does not stop here.

This week, a Wellington police operation arrested five and seized six kilograms n-ethylpentylone as it was being imported. This is a worrying trend that could result in fatal consequences. As we all know, ecstasy, also known as MDMA, is a popular drug for recreation, more specifically at music festivals. For the full police report, you can read it here. Sources this compound are unknown at the moment, but we can only hope that further instances this stop.

To all those who are pressing this dangerous synthetic into pills and passing them as regular MDMA, here’s what Allison has to say to you.“You’re a bunch dropkicks! Do you really want people to die?!”