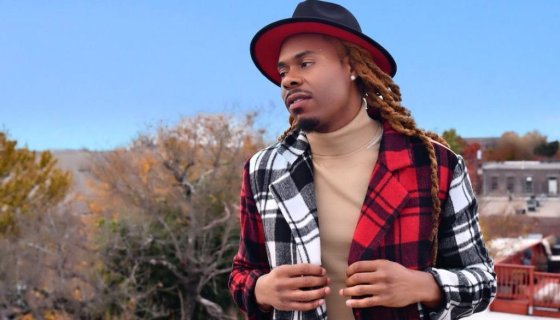 It’s been a minute since we’ve had an artist come out of Alabama representing the Southern state with such rich history. But for the past few years Xay Capisce has been doing what he can to put the Yellowhammer State back on the map and today he continues to put his home on his back and mush forward.

Dropping off music on his own label Key Note Entertainment, Xay comes through with some new visuals to “U Can’t Tell” which brings back memories of Jay-Z and Jermaine Dupri’s “Money Ain’t A Thang” video. Racing Porches with some young women, Capisce turns his home streets into a racetrack in the Dominic Fondon directed clip while leaving us wondering who won. Looks like he had the lead on the women but in the end, we can’t tell who won for real.

Xay for his part wants everyone to know that “‘With ‘U Can’t Tell’, I just wanted to be creative in speaking on the every day ins and outs of the ghetto. I have a lot of new music coming this Summer, and people can expect a direct line to the streets – a first-hand experience.”

It’s gonna be a hot summer.

Check out the clip below and let us know if you’ll be rocking with this for the weekend.