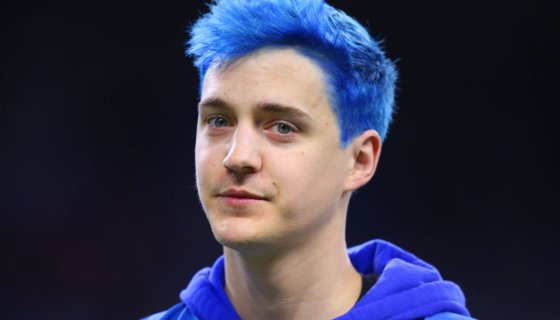 Following Microsoft’s surprise decision ditch its streaming platform, Mixer allowing it to be absorbed by Facebook Gaming, which left streamers like Ninja,  Michael “Shroud” Grzesiek and Soleil “Ewok” Wheeler as free agents. Today (Jul.8), Blevins made it clear that YouTube Gaming will be the premier destination to catch his streams. Ninja teased his followers ahead of the reveal with a tweet before he kicked off a Fortnite stream featuring  Dr. Lupo, TimTheTatman, and Courage. The stream which took place 5 hours ago has been viewed by nearly 2 million people already.

Ninja shocked the world when he back in August 2019, taking his massive fan base with him to Mixer. Unfortunately, the move to Mixer did not mean more eyes on his streams as his viewership did take a significant hit. BUT what he lost in viewers, he did gain in cultural presence. Not long after heading over to Mixer, Ninja secured his and also became the first streamer to have his own Fortnite skin. He was also the video gamer in 2019.

As for his deal with YouTube Gaming, no details have been revealed yet, and there is no indication that it is an exclusive partnership with the Google-owned platform.