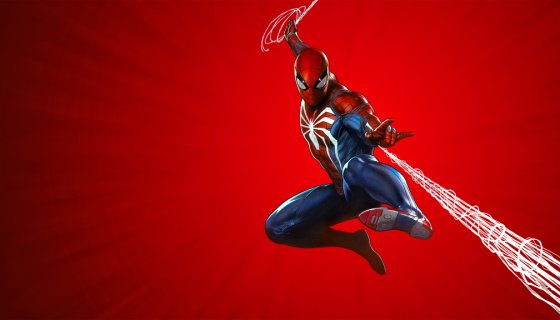 Marvel fans and true believers, if you’re excited to play Square Enix and Crystal Dynamic’s Marvel’s Avengers game, this news will get you even more hyped.

Sony announced today in a blog post that will be a playable character in the highly-anticipated Marvel’s Avengers video game. The company confirmed that he will be swinging into the game in 2021 and the best part… he will be a FREE addition to the game.

“Every once in a while, life presents you with a moment where your pursuits and your passions converge.  Today is one such moment for me because I get to be the first to announce that our own Crystal Dynamics take on Spider-Man is teaming up with Ms. Marvel, Iron Man, Thor, Hulk, and Black Widow of Marvel’s Avengers.”

The announcement confirmed a leak that happened over the weekend that listed that Spidey would be coming to the game as a PlayStation exclusive “at no additional” cost those who purchase the game on the console. The retailer tried to clean up the leak by claiming the “listing was erroneous,” which was only damage control ahead of the actual reveal of the pretty exciting news IGN reported.

The announcement of Spider-Man coming to Marvel’s Avengers follows Crystal Dynamics War Table livestream, which revealed that Hawkeye will be the game’s first post-launch DLC character. We also learned details about that will allow players to take a good portion of the game for a test drive this month.