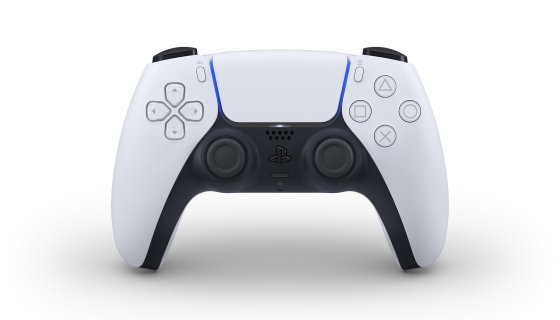 There are much bigger issues in the world going on right now, and PlayStation has recognized that.

Out of respect for the civil unrest going on throughout the country as Black Americans have taken to the streets to demand justice for George Floyd and others, Sony has decided this week would not be a good time for its .

Join us Thursday, June 4 at 1:00pm Pacific time for a look at the future of gaming on PlayStation 5: https://t.co/Yr8fafcOVd #PS5 pic.twitter.com/F0yBbDmOtC

“While we understand gamers worldwide are excited to see PS5 games, we do not feel that right now is a time for celebration, and for now, we want to stand back and allow more important voices to be heard.”

No future date has been revealed.

Four hours before that announcement, PlayStation stood in solidarity with the protesters by denouncing systemic racism and violence against the Black community.

“We denounce systemic racism and violence against the Black community. We will continue to work towards a future marked by empathy and inclusion and stand with our Black creators, players, employees, families, and friends. #BlackLivesMatter”

“We stand with our African American/Black community of friends, players, colleagues, and partners. Our immediate attention is on actions we can take to drive change against the unjust treatment and systemic bias that is plaguing the nation and our world.”

“We’ll find another time to talk football with you. Because this is bigger than a game, bigger than sports, and needs all of us to stand together and commit to change.”

EA’s announcement was met with some criticism due to the fact the game did Colin Kaepernick’s from a Big Sean verse in a YG song featured in Madden NFL 19.

developers, Naughty Dog, also issued a statement standing in solidarity against racism and injustice and while stating #BlackLivesMatter.

It’s refreshing to know that the video game community understands that #BlackLivesMatter.