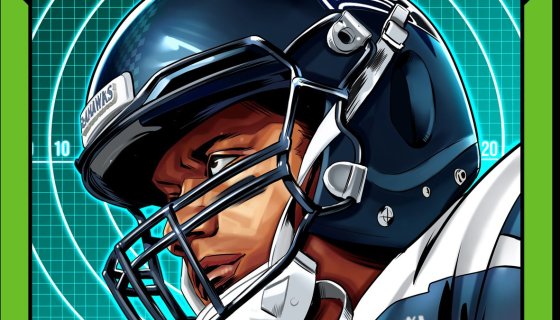 EA had Madden fans and players after they revealed the for the NFL’s talent. Now it’s time to see X-Factor abilities for the league’s elite talent.

EA is kicking off a week that will see the reveal of the X-Factor in-game abilities for 50 of the NFL’s best players. Starting today (Jul.27), we learn about the X-Factor abilities the best quarterbacks under center in the NFL. The reveal includes Madden NFL 21 cover athlete , Aaron Rodgers, , Drew Brees, , and Super Bowl champion Patrick Mahomes.

Now, if you happen to be new to the Madden franchise, X-Factors are described as “powerful in-game abilities mimicking real-life talent, behavior, and characteristics that help take teams to new heights and raise their game when it matters.” Basically, that clutch factor you won’t find on the back of an NFL player’s trading card.

Today’s X-Factor reveal for the QBs listed above are:

This latest news about the next installment in the famed football video game franchise follows the reveal of the announcement of the players who will be in this year’s 99 overall rating club. Madden NFL 21  drops worldwide on August 28, 2020, on PS4, Xbox One, Google Stadia, and PC.

You can peep all of the cool X-Factor cards below.

Kicking off X-Factor week with one named after our #Madden21 Cover Athlete @new_era8 💪 #TRUZZ. Swipe to see the rest of this year’s QB abilities 👉