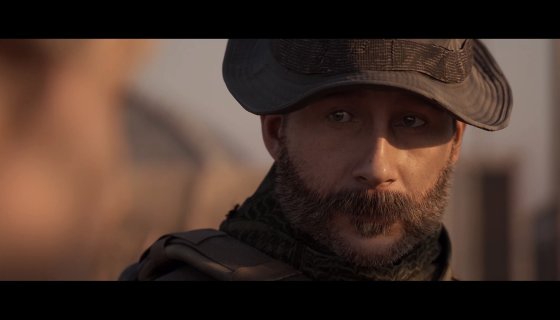 Infinity Ward earlier in the month said it was “” to release the highly-anticipated Season 4 update to Modern Warfare and Warzone due to the protests taking place all over the world for George Floyd. To show they were down for the cause they even added a loading screen letting much to the dismay of some players, we enjoyed those salty tears thank you very much.

But the show must go on. Players have been waiting for Infinity Ward to drop the new release date and were pleasantly surprised to learn season 4 is dropping TONIGHT at 11pm PDT.

As previously reported, COD fans can look forward to Captain Price becoming a playable operator. According to GameRant, new weapons, new cosmetic content, a new Battle Pass, and some new maps for the standard multiplayer mode as well will come with the season 4 update. Players are hoping for some changes to the Warzone battle royale map are coming as well, but that has not been confirmed.

Details as far as file size for the download have not been revealed, but according to GameRant, expect another hefty download. The site claims the “update is 34.7GB on PS4, 48.9GB on Xbox One, 44.3GB on PC for the free version of Warzone, and 49.7GB on PC for those with the full game.”

Make sure you free up some space on respective consoles if you don’t have an external hard drive hooked up already.