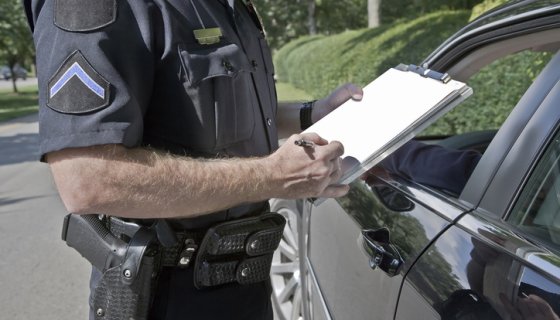 The smartphone camera has become the number one weapon when it comes to combating police brutality. A Siri shortcut now makes your even more essential during a police interaction.

If you didn’t know, there is a “Siri I’m getting pulled over” shortcut, and most importantly, it’s free. When you get stopped for driving while Black by 12, all you have to say is, “Hey Siri, I’m getting pulled over,” and your iPhone will automatically turn into a recording device. The shortcut will dim your phone, stop any music playing, and begin recording using the front-facing camera.

That’s not all it can do. It will also send a copy of the video as well as your current location to your listed emergency contact as proof of your interaction with law enforcement. You will just need to confirm a few pop-up messages.

The Siri shortcut isn’t new; in fact, it was developed and published back in 2018 by Robert Peterson. Following the fatal arrest of , which has led to civil unrest in the form of peaceful protests around the globe, the shortcut has gained popularity again.

Speaking with Business Insider back in 2018, Peterson said the shortcut mainly works like the body cams police officers are supposed to use during every civilian interaction.

“It seemed to me that if you’re getting pulled over, it couldn’t hurt to have a recording of the incident. The police these days in many places have body cams, so this could be the civilian equivalent.”

Apparently iphones have a police shortcut link and it does a bunch of things when you tell Siri you're pulled over…?

This is REALLY important if it's legit, all my iphone ppl need to watch this and share. pic.twitter.com/Dp7E3Uj2So

If you want to add the shortcut to your iPhone, you won’t be able to just find it in the App Store, unfortunately. Instead, you will have to go to a website and download it directly. Here is how you can set up:

Once you have done all of that, you should be good to go. Unfortunately, this app won’t stop police brutality, but it should help in the fight in stopping it. Sorry Android users, there is no equivalent for you guys…yet.