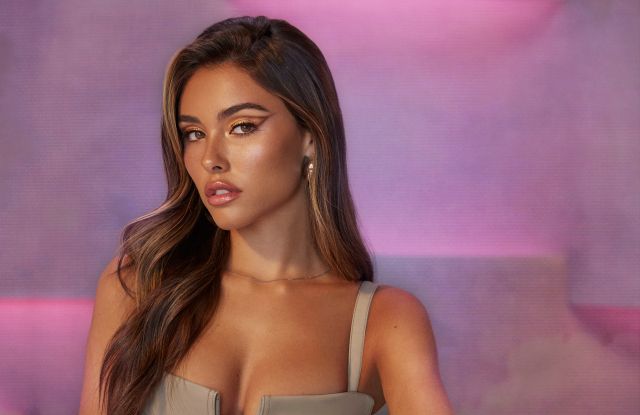 The 22-year-old American singer, songwriter, and internet famous Madison Beer has been teasing the release of her upcoming project titled “Reckless.”

A few days ago, Beer made an appearance with the American digital company, Genius where she explained the meaning behind the song. She also pinpointed how dear the project is to hear heart, as she gets vulnerable in it. Madison also explained that by sharing her emotions with the fans, she aims at finding “inner peace.”

“Reckless” narrates the story of two couples where one of them cheats on the partner and makes her feel unwanted.

Madison Beer premiered the music video five hours ago, and the video is already on its way to hit half a million views on YouTube.