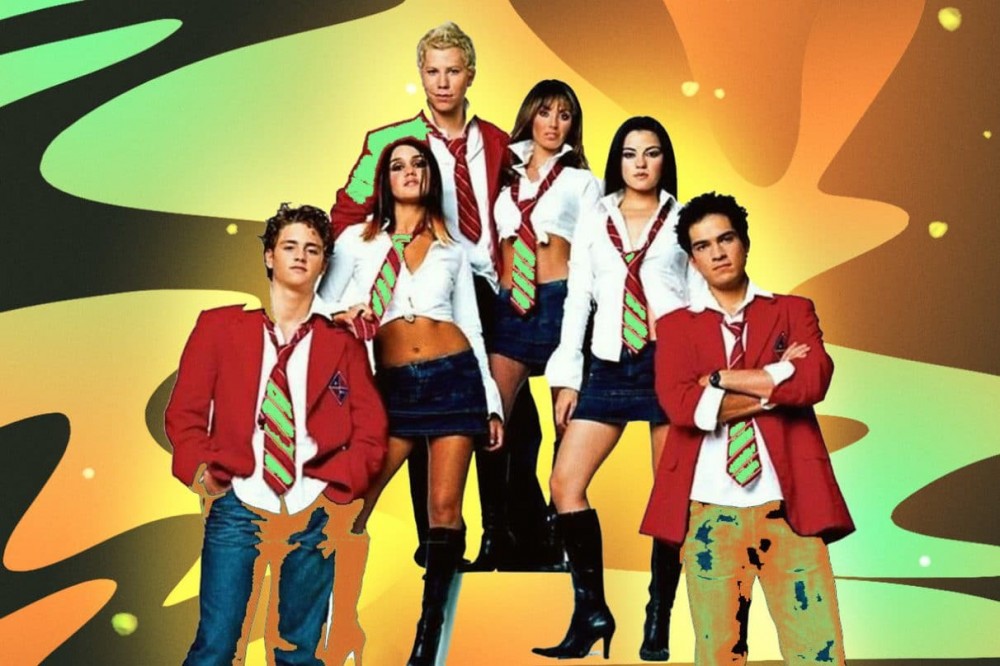 Mexican telenovela Rebelde is making a comeback to the small screen, according to a tweet that Netflix Latinoamérica sent out Monday morning (March 1).

Originally produced by Televisa, the teen musical drama, which ran for three seasons from 2004 to 2006, followed a group of high school students forming a band at an elite boarding school in Mexico City. The students starting the band were bandmates in real life who performed as the successful Latin pop group RBD.

In a letter from Celina Ferrer, the fictional principal of Elite Way School from the show, the eight new cast members who will take up the mantel were revealed. They are Azul Guaita, Sergio Mayer Mori, Andrea Chaparro, Jeronimo Cantillo, Franco Masini, Lizeth Selene, Alejandro Puente and Giovanna Grigio.

Last week, Netflix released a study it commissioned about diversity in its original films and TV shows and said what they found was “problematic.” In terms of its original TV shows, Latinx actors only made up 1.7% of all lead or co-lead roles in a series. The number was only 5.1% for Latinx actors in the rest of the main cast.

People are still wondering, however, if Netflix is committed to creating more shows with Latinx talent and hiring them for more film and TV content all around, why did they cancel something as well-received from audiences and critics like One Day at a Time?

Netflix : *cancels One Day at a Time*

Rebelde will premiere in 2022.