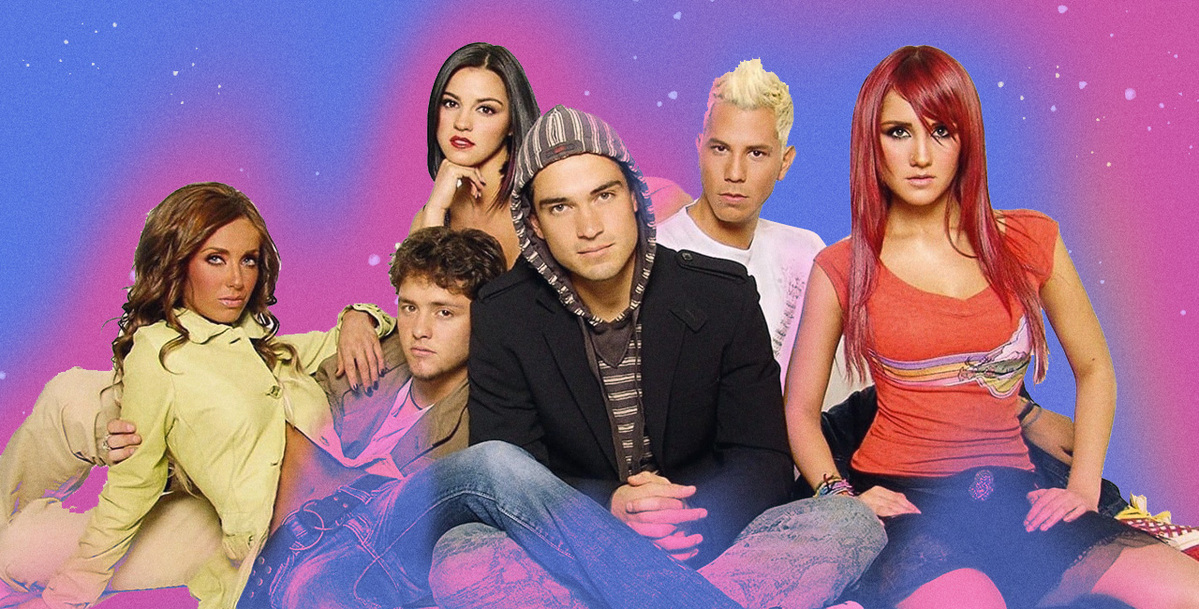 The music of Mexican pop group RBD will be available digitally for the first time ever. Next month, fans will be able to stream all the albums by the early 2000s cult favorites.

Like what happened with The Beatles catalog, there were many years of clearance issues with RBD’s music and band name that prevented the release of their albums online. Those issues were finally settled and all of RBD’s studio albums will be available to stream on every digital platform starting Friday, September 4.

RBD rose to fame in 2004 when the band formed on the teen telenovela Rebelde. Their album named after the show followed later that year and turned them into global pop stars. RBD received a Latin Grammy nomination for the second album, 2005’s Nuestro Amor, and the quintet reached their commercial peak with 2006’s Celestial. That same year they also dropped their first English-language album Rebels. Another Latin Grammy nomination came RBD’s way for 2007’s Empezar Desde Cero.

During RBD’s brief time together, the band also recorded Portuguese versions of their albums for Brazilian fans that will also be available to stream starting Sept. 4. RBD disbanded in early 2009 with the quiet release of their last album Para Olvidarte de Mí. Fans who were a part of generación RBD in the 2000s will be excited about the digital release of the band’s catalog.

To get the next generation of fans ready for the RBD nostalgia storm that’s coming, here’s a primer on why Gen Z should pay attention to the telenovela band.