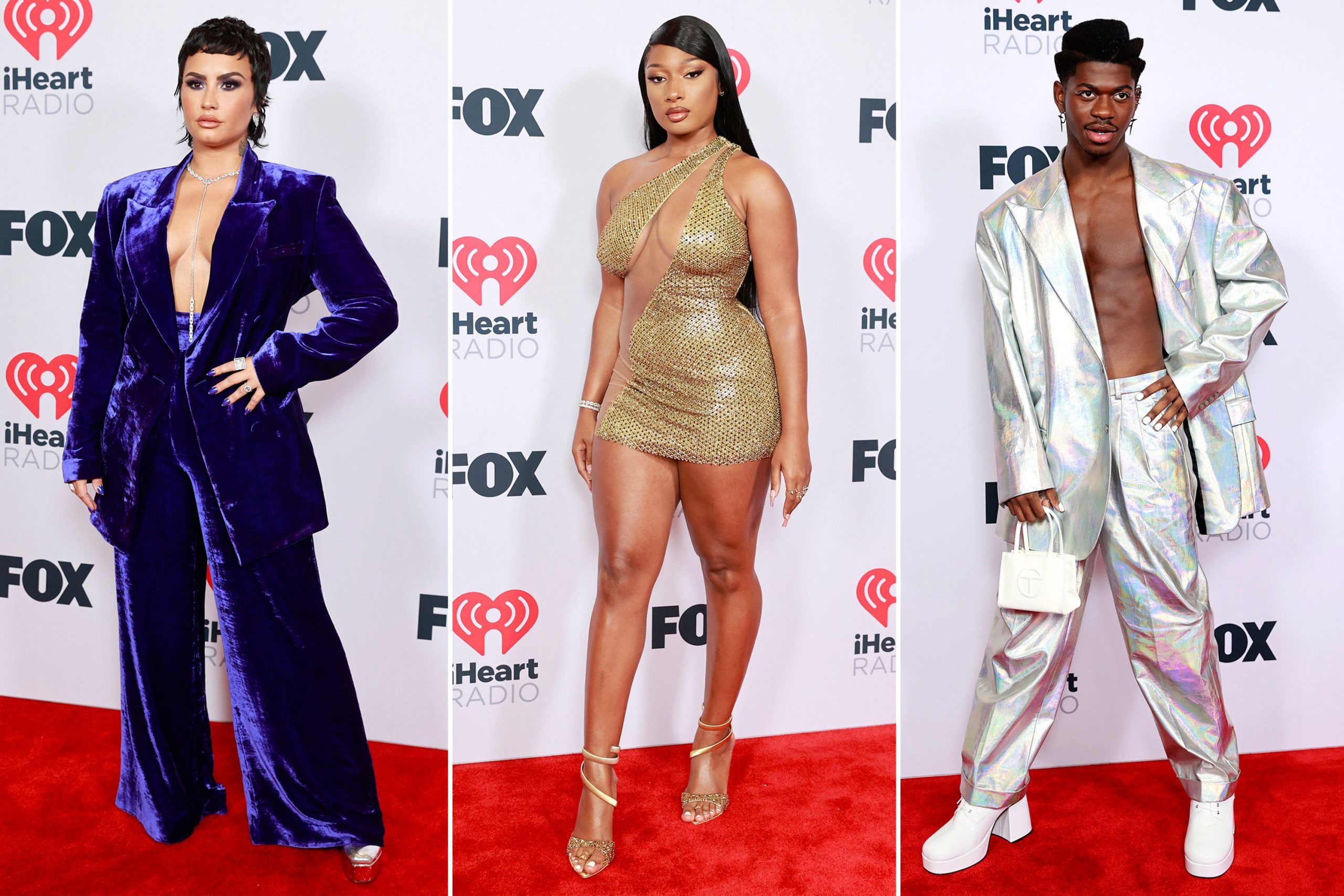 This year’s iHeartRadio Music was back featuring A-lists such as Usher, The Weeknd, Ariana Grande, Demi Lovato, Doja Cat, H.E.R., Silk Sonic, among many others. The awards show also featured the top female pop stars, including Olivia Rodrigo, Billie Eilish, and Dua Lipa.

The highlight of the night was the power couple Machine Gun Kelly and Megan Fox, where they were together the whole night.

Not only artists attended the awards show, TikTokers like the D’Amelio sisters were also there on that night.

The music awards show was hosted by the one and only Usher and broadcasted on Fox.