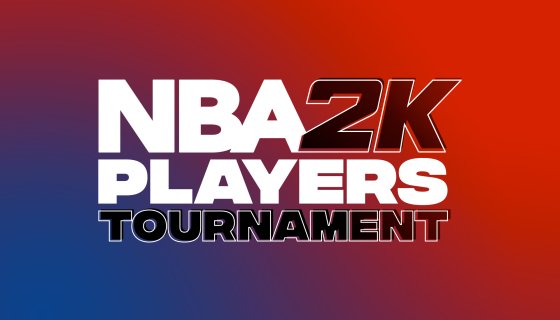 The NBA season is , for now, but don’t worry, the folks at 2K and the association got a plan to provide us with some action on the virtual hardwood.

(Mar.31), the NBA and NBPA have partnered with the popular video game franchise NBA 2K for a players-only tournament that will feature some of the NBA’s brightest stars. Now we know all of the details of the competition that will go down on Friday on ESPN.

Brooklyn Nets star Kevin Durant and Atlanta Hawks sharpshooter Trae Young have earned top seed honors in the bracket. Seeding has been determined based on each player’s rating in the game.

These players will not only be playing for bragging rights and the honor of saying they’re the best NBA 2K player in the league but will also earn a $100,000 donation from 2K, the NBA and the NBPA that will support of ongoing coronavirus relief efforts.

Jason Argent, 2K Senior Vice President, Sports Strategy and Licensing had this to say about the tournament:

“We’re thrilled to partner with the NBA and NBPA to bring basketball back to fans throughout the world and to help those in need during these uncertain times. Entertainment, especially sports, has the ability to bring communities together – including athletes, fans, and families – and we hope that everyone will enjoy the tournament.”

“We are excited to tip off the first ‘NBA 2K Players Tournament’ in partnership with the NBPA and 2K, continuing an ongoing effort to stay connected with NBA fans around the world, while also giving back in this time of need.”

Again, it all goes down Friday, April 3, on ESPN and ESPN2. You can peep the full schedule and bracket setup below.

Source: 2K / NBA 2KSo who do you think will walk away with the NBA 2K20 Ultimate Champion crown? Let us know in the comment section below.