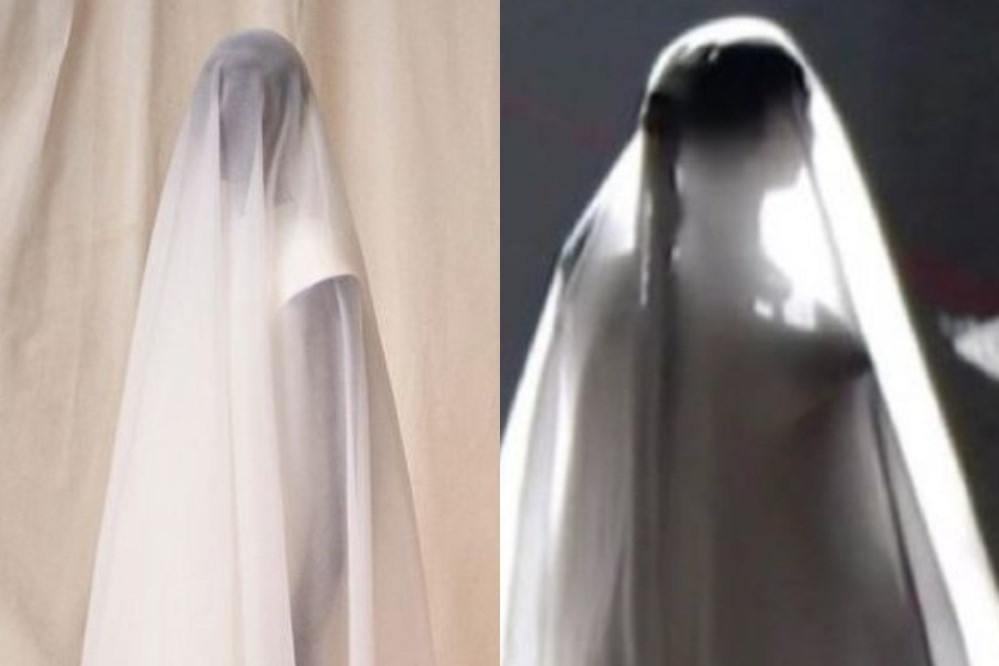 Kim Kardashian and Kanye West may be calling time on their seven-year marriage, but that didn’t stop KK(for now)W from slipping into a bridal look from Demna Gvasalia’s first Balenciaga couture collection last night.

Heading out to the rapper’s third Donda listening party in Chicago in the stark white column gown and matching veil that closed last month’s show, Kim’s move made sense since the Georgian designer has been creative directing the whole Donda experience. And listen, we’ve spent enough time in sweats across the course of the last 18 months, so why not go all out?

Check out the best of the rest below, including Kendall Jenner’s turn for Jacquemus, Kate Moss’s Coach cameo, and Balmain’s bold step in the direction of the silver screen.