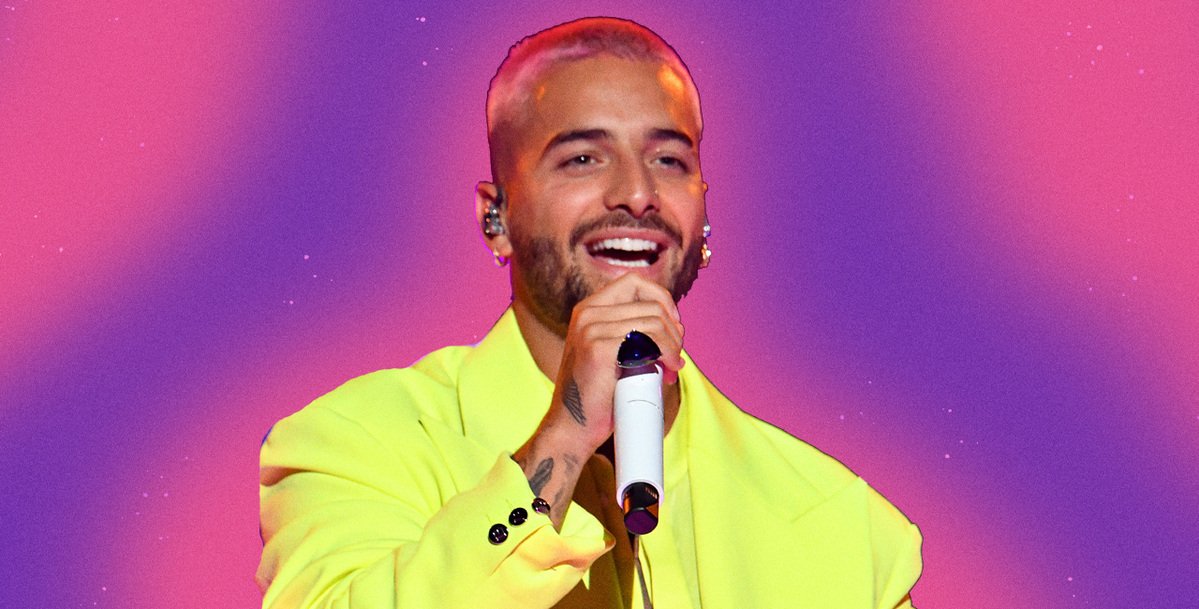 The MTV Video Music Awards came through with another Latinx-filled show Sunday night. Colombian superstar Maluma and Latin boyband CNCO were among the show’s main performers. Both acts also went home with a VMA award.

In recent years, the MTV VMAs have stepped up the Latin music representation. In 2018, there was a turning point when Maluma became the first artist to perform a Spanish-language song during the main broadcast, since Colombian icon Shakira and Puerto Rican reggaetoneros Daddy Yankee, Don Omar, and Tego Caulderón in 2005. He crooned his global hit “Felices Los 4.” That year also marked the rebranding and reintroduction of the Latino Artist of the Year award as Best Latin. Nuyorican pop star Jennifer Lopez took home the Video Vanguard Award that night.

For the first virtual VMAs in New York City during this time of the Coronavirus (or COVID-19) pandemic, MTV made sure to keep the Latin music representation high. Here are five of our favorite moments from the show.