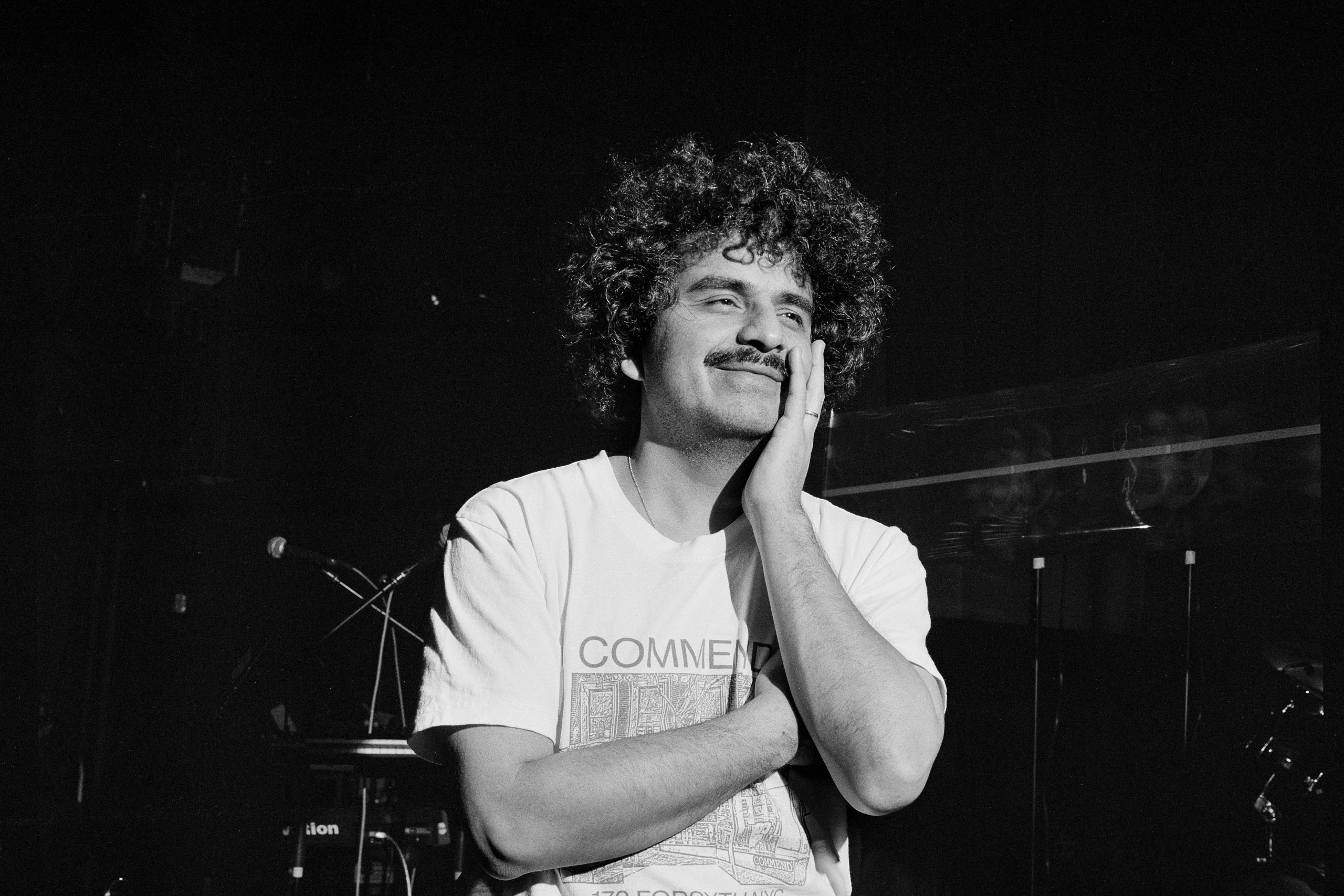 For today and today only (September 4), a new Helado Negro song called “Us Meeting Them” is available for purchase as part of a new compilation titled Good Music to Avert the Collapse of American Democracy. The gigantic 40-track compilation features previously-unreleased songs, covers, live versions, and demos from an impressive list of some of the most important names in the game, including R.E.M., Death Cab For Cutie, Jamila Woods, Sharon Van Etten, Devendra Banhart, and the “Young, Latin and Proud” singer.

“‘Us Meeting Them’ is the name of this new song that’s been sleeping on my hard drive from a while back,” shared the Ecuadorian-American artist on an Instagram post. This is the newest piece of music we get from him since his Xenia Rubinos-featuring single “I Fell In Love,” released back in April, and his ongoing multimedia collaboration with artist and wife Kristi Sword, Kite Symphony: Four Variations.

New song out today! Us Meeting Them is the name of this new song that’s been sleeping on my hard drive from a while back. I contributed it to a fundraising compilation album that will be available for ONE DAY ONLY – TODAY – Friday, September 4th on @bandcamp. All net proceeds go to @fairfightaction to help raise voter awareness and participation in the upcoming 2020 election. Link in bio.

Hurry up and go to the Good Music to Avert the Collapse of American Democracy release page to get all of this new music and support a great cause.