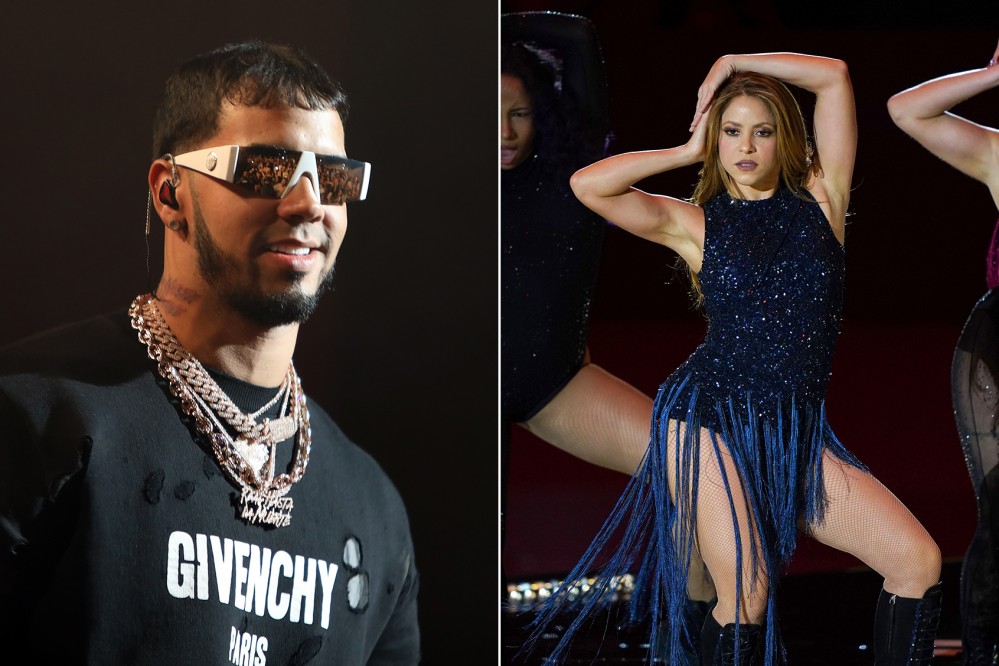 Two weeks ahead of her highly anticipated Super Bowl LIV Halftime Show, Shakira ramps up the momentum with her first single of 2020, titled “Me Gusta.” Featuring Puerto Rican Latin trap star Anuel AA, the brand new song is an unhurried lover’s rock number with a delicate touch of dembow.

As romantic as it sounds, “Me Gusta,” or “I Like It,” is colored by tension. Together Shakira and Anuel play the part of a couple whose long-term love is on the rocks; yet by the song’s end, they’re fully committed to reclaim what they’ve lost. Old school reggae fans may recognize the la la la la hook ripped from Inner Circle’s 1993 reggae pop hit, “Sweat (A La La La La Long).”

His most pop feature yet, “Me Gusta” marks a turning point for urbano stalwart Anuel. He climbed up the Latin charts last year with his all-star reggaeton smash, “China,” then continued his winning streak with Tainy and Ozuna in “Adicto.”

Shakira is reportedly working on the follow-up to her Latin Grammy-winning LP from 2017, El Dorado. Her 2019 tour documentary, Shakira in Concert: El Dorado World Tour, will be available to watch on HBO starting January 31st.

“Me Gusta” is out now on all streaming services.