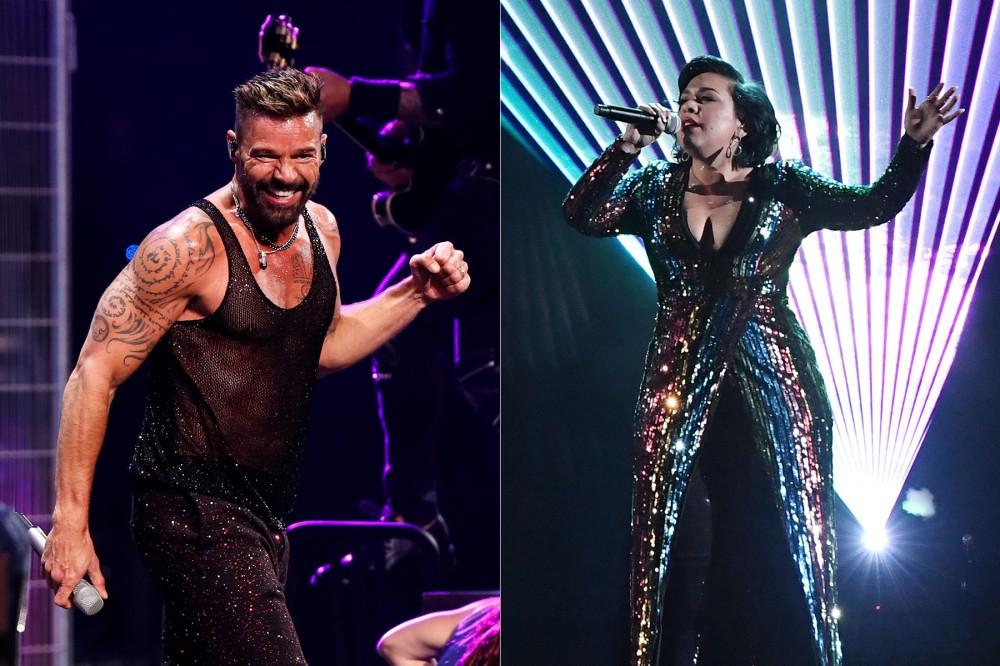 The two singers have complementary vocal styles: Morrison’s is light and lilting, while Martin prefers a creamier, more forceful approach. Morrison kicks things off (“I have you, I confess/Every emotion, I understand it”), then Martin turns up the heat (“I got lost in your body/Every secret corner”). The beat stays unwaveringly skeletal as the vocal fireworks get increasingly ornate. The whole thing seems expertly designed for a performance at a future awards show, probably with a full choir — a cavernous space where onstage drama can heighten the emotion of the lyrics.

Martin has not put out a new album since 2015’s A Quien Quiera Escuchar, which went on to win the Grammy for Best Latin Pop Album. But he has continued to release singles roughly once a year. These are often collaborations: “Vente Pa’ Ca,” a billion-views global ear-worm featuring a cheerful appearance from Maluma, “Fiebre,” a pop-reggaeton cut featuring terse rapping from Wisin & Yandel, and “Cántalo,” a tribute to canonical salsa featuring both Residente and Bad Bunny.

In January, Martin released “Tiburones,” a stirring, dark guitar ballad inspired by the 2019 uprising in Puerto Rico. The track is still Top 20 on Latin radio.