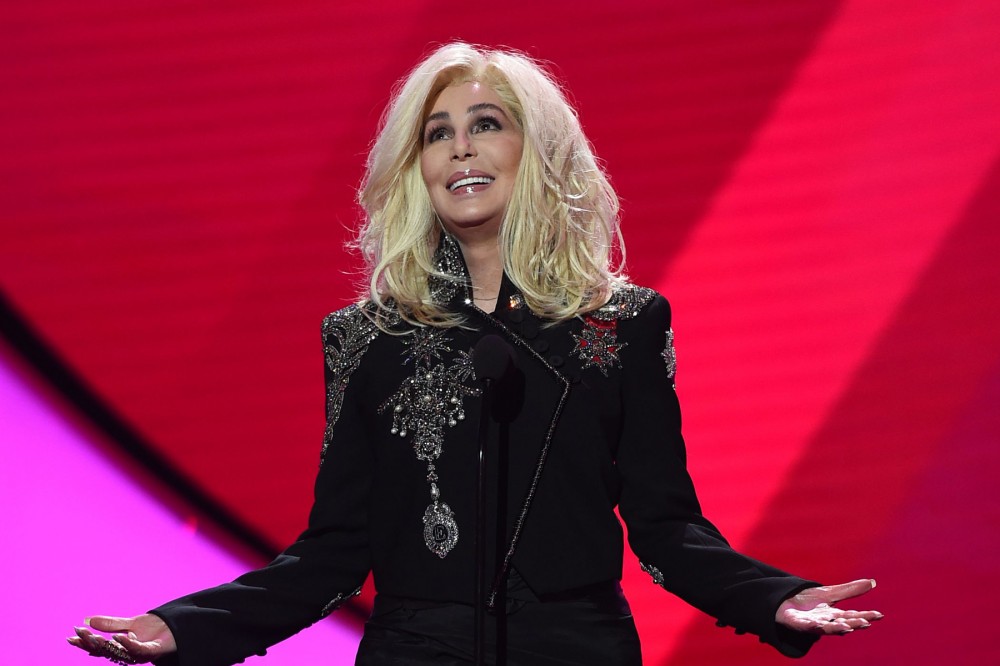 Cher is supporting the United Nations Children’s Fund (UNICEF) with her first-ever Spanish-language single, a cover of ABBA’s “Chiquitita.” She has simultaneously released an English-language version as well.

In the new cover, she huskily sings the song’s lyrics of encouragement for a forlorn friend over its winding acoustic guitar melody. A video for the song will debut during UNICEF’s COVID-19 Virtual Special on Saturday.

Cher covered the English-language version of “Chiquitita” for her 2018 ABBA tribute album Dancing Queen. She began rehearsing the Spanish-language version late last year. “When everything changed in the world I wanted to help,” she said in a statement. “This seemed like the right time to complete it. I’ve long admired UNICEF, especially their work educating young women. The actress Audrey Hepburn was a hero of mine and I was so proud when she became their first Goodwill Ambassador in 1988. Now, more than ever, it’s critical that we prioritize every child around the world as if they were our own.”

Proceeds from Cher’s cover of the ABBA classic will be donated to UNICEF, much like ABBA’s original version. The Swedish quartet performed the song at a UNICEF event in 1979 and donated half of their royalties to the fund until 2014, when all members of the band agreed to donate 100 percent of royalties to UNICEF. Cher has also pledged $1 million through her just-formed CherCares Pandemic Resource and Response Initiative, which will distribute the money to various charities that will support the “chronically neglected and forgotten” who are suffering the most from the pandemic.

Cher has had an ABBA-filled few years, beginning with her cameo in the 2018 film Mamma Mia! Here We Go Again where she sang “Fernando” and “Super Trouper.” She released Dancing Queen that fall and embarked on the worldwide Here We Go Again tour in support of the LP, which was her first worldwide tour since 2002’s Living Proof: The Farewell Tour. Her spring tour dates have been tentatively postponed until this fall due to the pandemic.

Cher will donate the proceeds from her cover of the ABBA hit "Chiquitita" to UNICEF, much like the band did in 1979 when they released it.