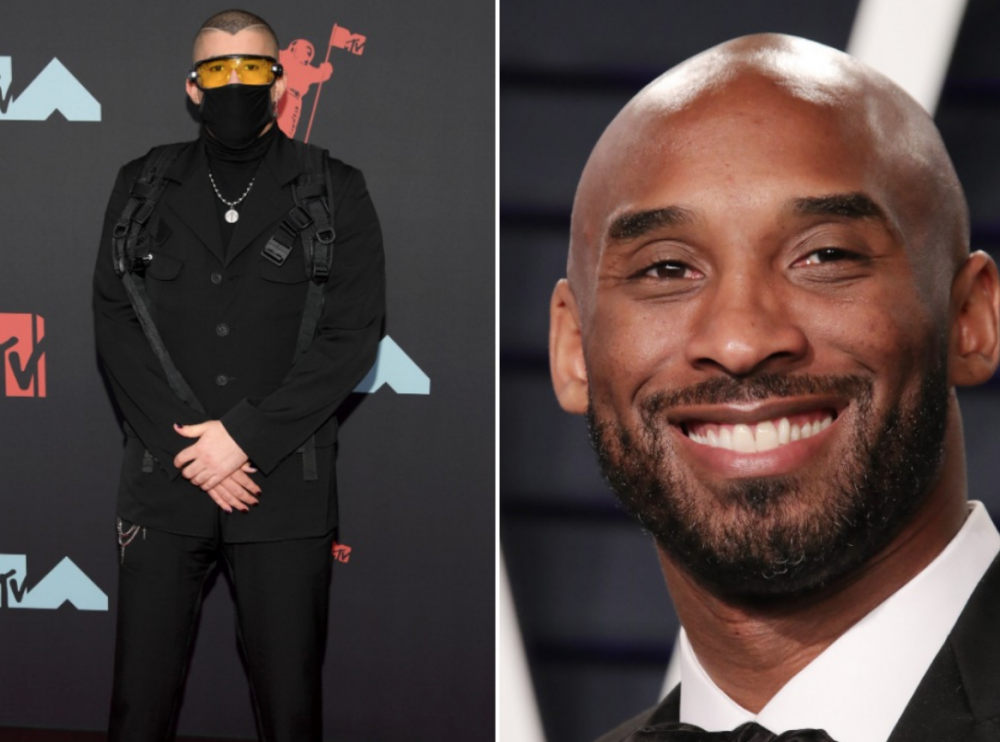 Bad Bunny has released a new song, “6 Rings,” which pays tribute to Kobe Bryant following his death over the weekend. The two-minute track is a heartfelt dedication to the late basketball player and concludes with a recording of Bryant thanking his fans, saying, “From the bottom of my heart, thank you. And what can I say? Mamba out.”

The title of the song references Bryant’s five NBA championship rings, as well as his marriage. The Spanish lyrics note, “You won 6 rings, 5 with the NBA and one in a marriage that gave you your daughters/ Thinking that one of them left with you, got me outta control/ But nah, it’s so you don’t play ball alone in heaven.”

Following the news of Bryant’s death in a helicopter crash on Sunday, Bad Bunny wrote on Instagram, “I would never have imagined that this would hurt me so much! I still remember the first time I saw a basketball game, at age 7 with my dad, and it was a game of this genius. From that day on he became my favorite player forever!! I have never mentioned it because it does not necessarily have to do with music, but this man has been an inspiration in many ways for me to be what I am today.”