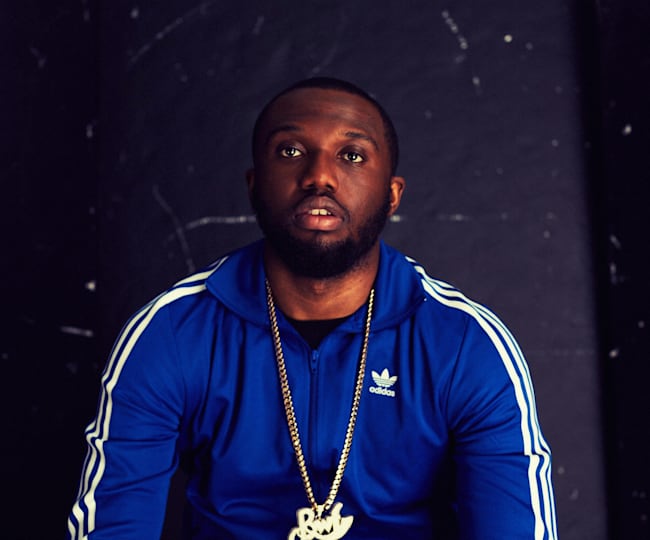 The Ghanaian-born London giant has released “Pound Signs,” a societal critique that references the British currency. The single opens with an excerpt from an interview with reggae legend Bob Marley, who dedicated his life to the fight against Babylon which, for Rastafarians, means a kind of hell on earth filled with splendour.

The clip visual was directed by DAPS, a collaborator of Kendrick Lamar. Inspired by the 1992 film Reservoir Dogs by Quentin Tarantino, “the king of drill” plays a leader of a mafia-style organization. He describes the paradoxes that money brings, both a source of empowerment and a source of problems and a gateway to the poverty of spirit.