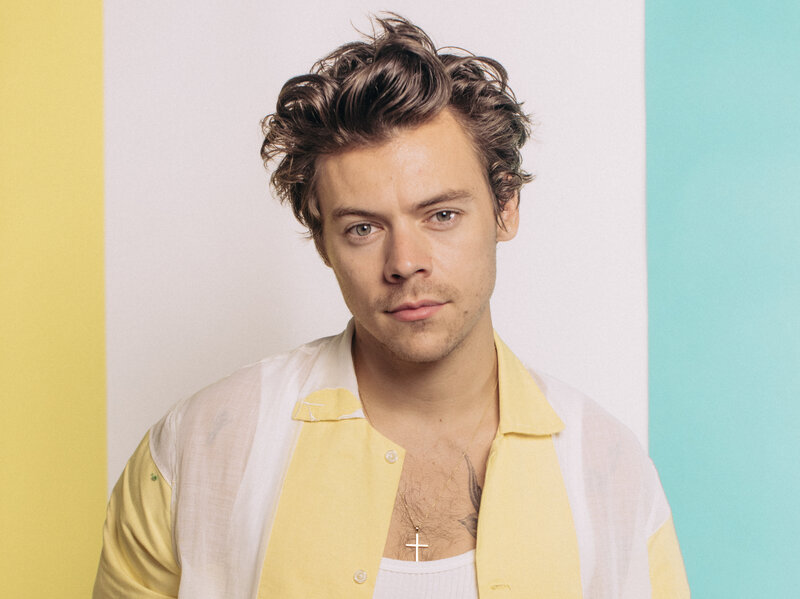 The “you’re so golden” hitmaker was recently spotted in Italy, Venice while filming “My Policeman.”

The movie revolves around a gay policeman who has a wife, which the character is portrayed by the star Emma Corrin from The Crown. Fans were able to get a few sneak peek of him while shooting the movie in England, where we saw Harry in a 50-s style police suit.

Styles has been working on the movie for months already; we all can’t wait for it to be released.

Since we still haven’t gotten any teaser videos or official trailer, you can chew on the Wikipedia page and read about the premise and the production.

Revisit Harry Styles mega-hit “Golden” which was shot below: