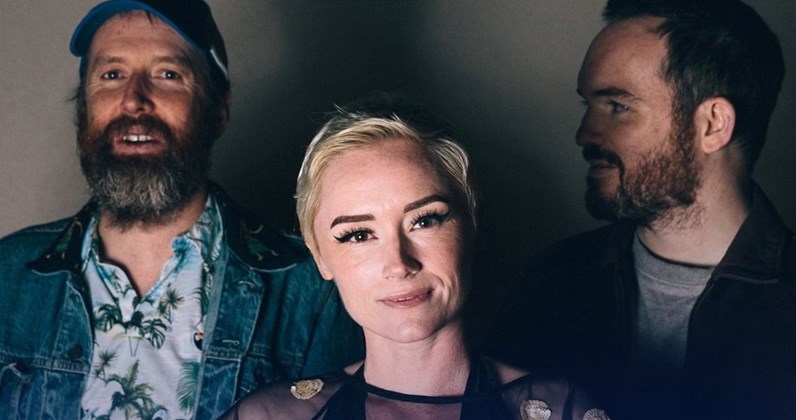 Ham SandwicH has announced nine tour dates for November & December 2021 and January 2022. The indie-rock trio from County Meath will start their tour in Kilkenny on November 12, ending it in Cork on January 8th.

The tickets have already gone on sale on Friday, May 7th.

The tour will be the first chance to hear the band’s new album live, which will be released later in 2021.

Check out the band’s Twitter for more information about their upcoming projects.