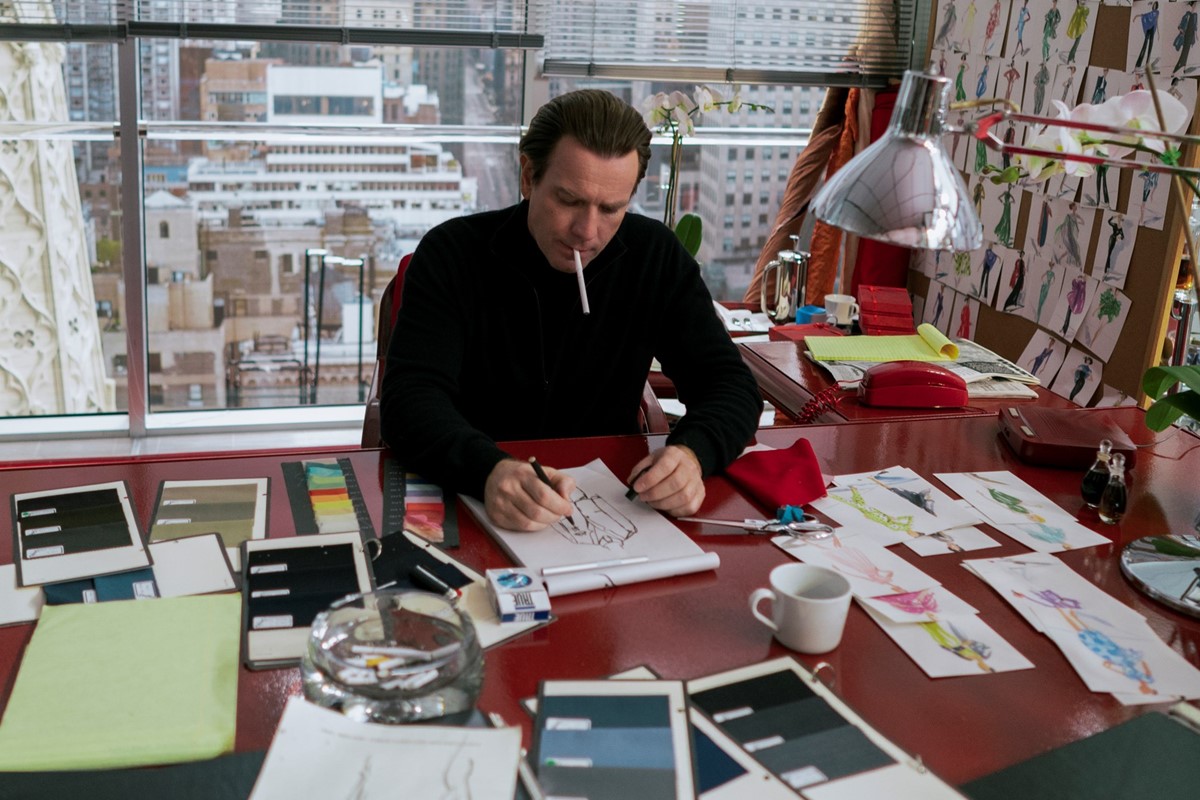 The limited series, which casts Ewan McGregor as the late fashion icon, arrives on the streaming platform this week

Halston, the Netflix drama that follows the life and career of the late, legendary designer, is almost upon us, and we’ve been looking forward to our virtual trip to Studio 54 since the high-octane trailer dropped last week. Some, however, aren’t so excited for the upcoming series, including Halston’s family.

Starring Ewan McGregor as the titular fashion icon, Halston will chart his rise to fame in the New York of the 1970s and 80s, where he dressed everyone from Andy Warhol to Jackie Kennedy. It will also revolve around his fight for the rights to his own name, though plenty of time is devoted to hedonistic partying in between tense business meetings, if the initial clips are anything to go by.

“The Halston Archives remains the only definitive and comprehensive source on the man and his legacy as the personally appointed custodian of his private papers and effects,” it adds, though it doesn’t specify the alleged inaccuracies.

Strap in for a story that unites Blur, Blue, and Donatella Versace

Browns Focus is back to champion the hottest fashion talents

McGregor is joined by Krysta Rodriguez as Liza Minelli, Rebecca Dayan as the late jewellery designer and model Elsa Peretti, and Rory Culkin as filmmaker Joel Schumacher, while Daniel Minahan (of American Crime Story: The Assassination of Gianni Versace) directs. McGregor also executive produces, alongside Ryan Murphy (who is credited as a writer for several episodes).

Halston isn’t the only fashion drama to inspire backlash from family members as of late. Last month, the Gucci family also said they are “truly disappointed” about their representation in House of Gucci, Ridley Scott’s recently-wrapped retelling of the murder of Maurizio Gucci.

“They are stealing the identity of a family to make a profit, to increase the income of the Hollywood system,” says Patrizia Gucci, the wife and convicted killer of Maurizio, who will be portrayed by Lady Gaga in the film. “Our family has an identity, privacy. We can talk about everything. But there is a borderline that cannot be crossed.”

Revisit the Halston trailer ahead of its May 14 release below.