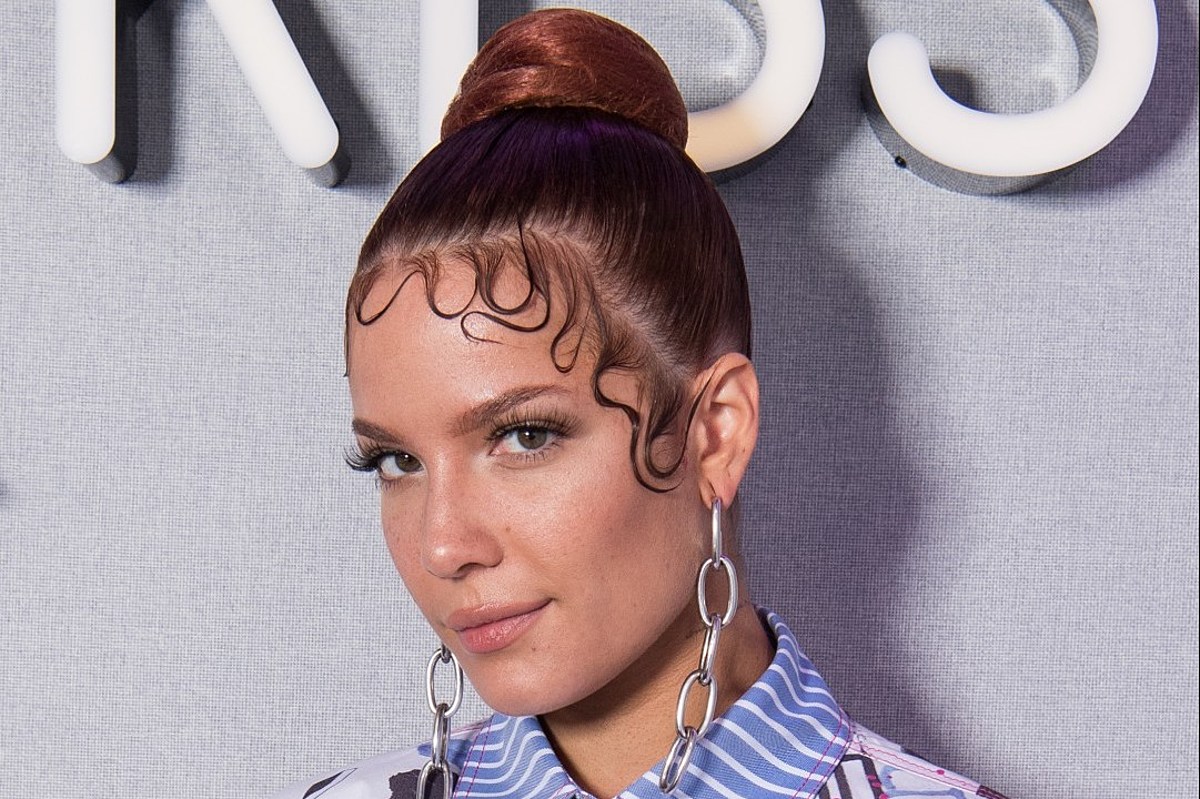 Halsey is adding acting and producing to her already impressive resume.

Halsey will make her acting debut in the television series, The Player's Table. The show is based on the novel, They Wish They Were Us, by Jessica Goodman. The "Nightmare" singer is also producing the series that does not currently have a network.

The drama is set at a prep school in Long Island, New York. The series is set around high school senior, Jill Newman, played by Euphoria star Sydney Sweeney. Jill is trying to uncover the truth surrounding her best friend Shaila's murder. Jill discovers that "players" in the school's secret society may have something to do with it.

Halsey will play the role of Rachel Calloway, a troubled young woman who helps Jill on her quest to find the truth about Shaila's death. Rachel graduated from the same high school three years ago and was a member of the elite "Players" club. She left the high school and her lifestyle behind after her younger brother, Graham, was convicted for the murder of Shaila. She hopes to exonerate her brother before he turns eighteen.

Halsey has yet to star in a film or television series but has previously proved her acting chops in her countless music videos. Her co-star, Sweeney, previously starred in her music video for "Graveyard."