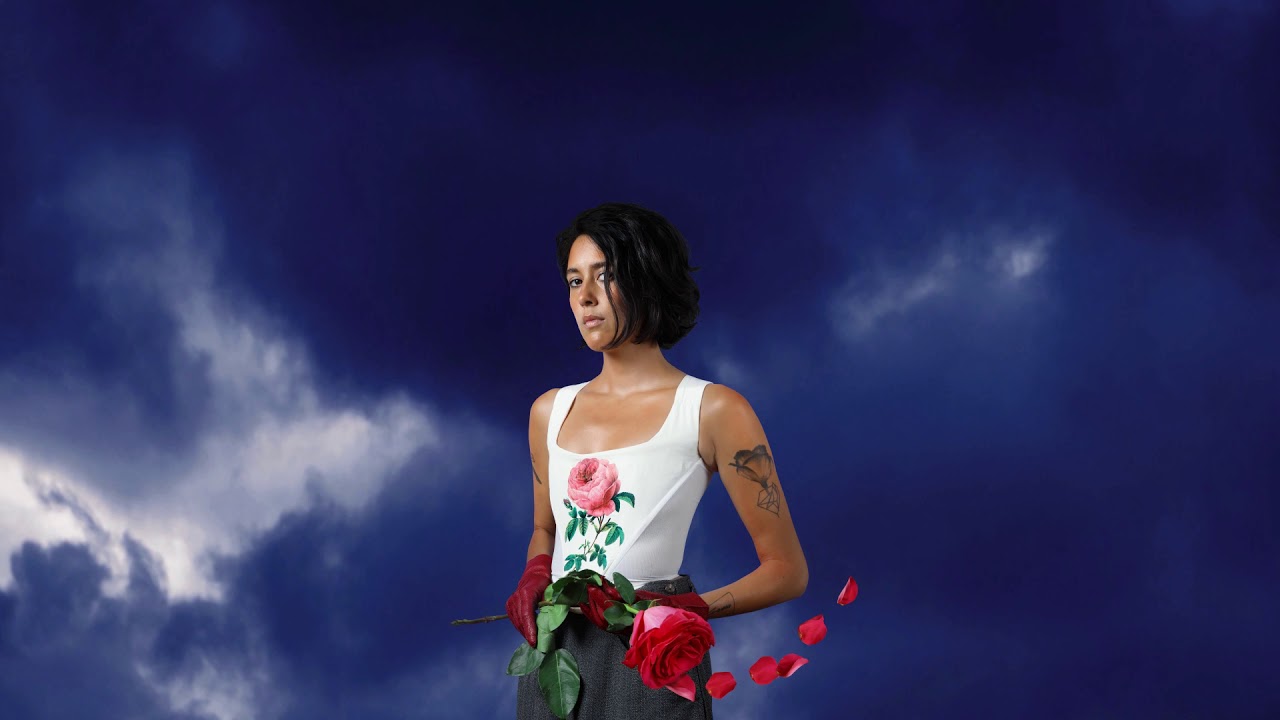 The fifth full-length release for the Nandi Rose solo project was produced with Zubin Hensler.

Broadening the creative scope, Half Waif is given the space to breathe both lyrically and musically. ‘Mythopoetics’ glides from the stripped back piano and layered vocals of opener ‘Fabric’ and the intimate closer ‘Powder’ to the electronic flourishes that have elevated Nandi’s sound across four prior records.

While Half Waif’s cinematic, keyboard-based atmospheres have generally expanded with each album to this point, they reach another level of vibrancy and drama on their fifth album, Mythopoetics. Partly written by project leader Nandi Rose during the COVID-19 outbreak — its predecessor, The Caretaker, was released in March 2020 as much of the U.S. was locking down — it adopts a less familial, more philosophical outlook while remaining distinctly personal.