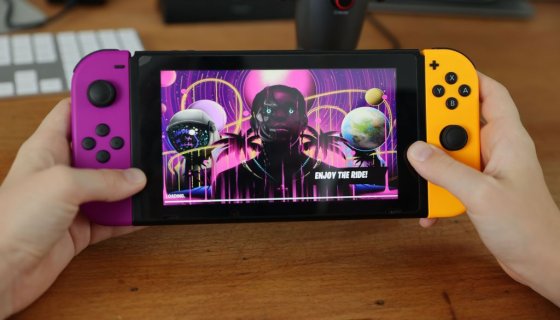 During a global pandemic, your being should be the least of your worries. Sadly that is not the case.

Hackers are still at it, and now Nintendo has confirmed that 160,000 accounts have been hacked. As a result of the intrusions, the company has decided to disable the ability to log into a Nintendo Account through a Nintendo Network ID (NNID).  Nintendo confirms that login IDs and passwords “obtained illegally by some means other than our service,” were used since the beginning of April to access to the accounts.

Information like nicknames, date of birth, and email addresses were accessed during the intrusions, and in some cases, fraudulent purchases were made to people’s accounts. To protect your account, Nintendo is urging Switch owners to activate two-step verification. A safeguard you should be using for all of your online accounts honestly.

For the accounts that were unfortunately affected by the breach, the passwords are being reset. As announced above, Nintendo has decided to disable the Nintendo Network ID, which was mainly used for 3DS and Wii U devices. Nintendo Switch has forgone that old system for its newer Nintendo Account system that used to be able to login to older accounts, but that will no longer be the case.

Those who were affected by the hack will receive an email from Nintendo informing them their accounts were breached. If you have used the same password for NNID and Nintendo account, “your balance and registered credit card / PayPal may be illegally used at My Nintendo Store or Nintendo eShop.”