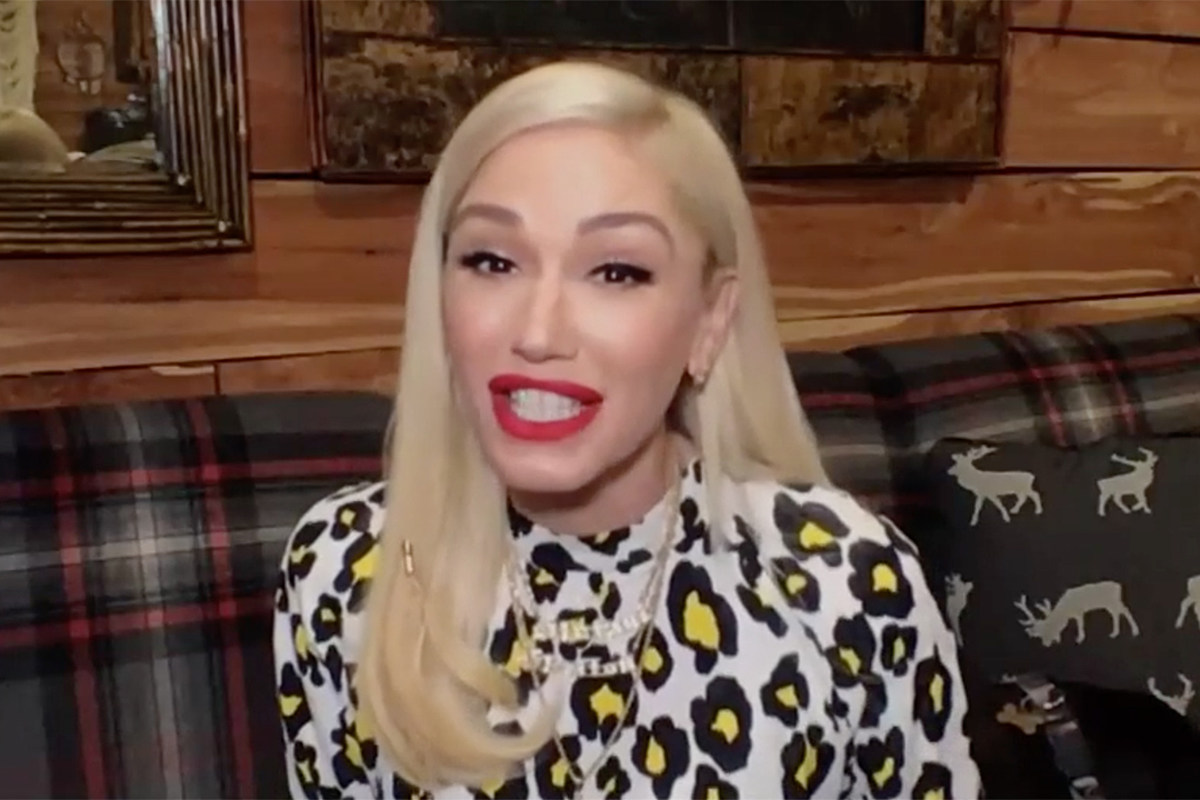 Gwen Stefani says she has loved quarantine time with boyfriend Blake Shelton in Oklahoma, but it hasn't all been glamorous. The pop singer and The Voice coach recently admitted a few dirty secrets about domestic life.

Literally, she talked about the dirty jobs that have fallen to her. Millions of mothers can relate to what Stefani describes during to Today With Hoda & Jenna. Make no mistake: she loved her time in Oklahoma and says she got used to rural nights in the country really quickly. But the lock down meant keeping outside housekeepers out, and, well … those toilets aren't gonna clean themselves.

"I feel like since we were all locked down, I had to do so much laundry and cleaning and cooking and toilet cleaning and it was like … it was so gross," the star admits.

The couple of five years lived with Stefani's sons, plus her brother's family for several months at Shelton's rural estate in Oklahoma before returning to Los Angeles to film blind auditions for The Voice. It would appear they're back in Tishomingo now, however — something she's grateful for. But still …

"It was a lot of work," the 51-year-old adds. "I was home-schooling. We had five kids here home-schooling. In this old abandoned house that Blake actually bought on this land — it was actually like, a hoarder's house — we found some old school desks. They were disgusting and we cleaned them out and the kids were like home-schooling in this cabin. It was very extreme."

The night before the interview (which aired on Monday, October 19), Stefani says the group celebrated Thanksgiving, plus several holidays and other happy occasions. There she showed off her new culinary skills, including a pumpkin pie recipe she tried for the first time. There's nothing to suggest the idea that her domestic skills are anything but divine, but maybe someone else can pitch in with the toilets? Get those boys a brush and a can of Comet!

Shelton and Stefani started dating soon after both went through high-profile divorces in 2015. Since then, they've been inseparable. They recently bought a house in Los Angeles together, and in recent interviews Stefani describes how good the country singer has been with her three boys, stopping just short of calling him a father figure. Rumors of marriage or an engagement have swirled for years, with both parties adding to the speculation by admitting they'd be happy to spend the rest of their lives together. Aside from a few slips of the tongue, however, there's nothing to substantiate they're already husband and wife or plan to be soon.