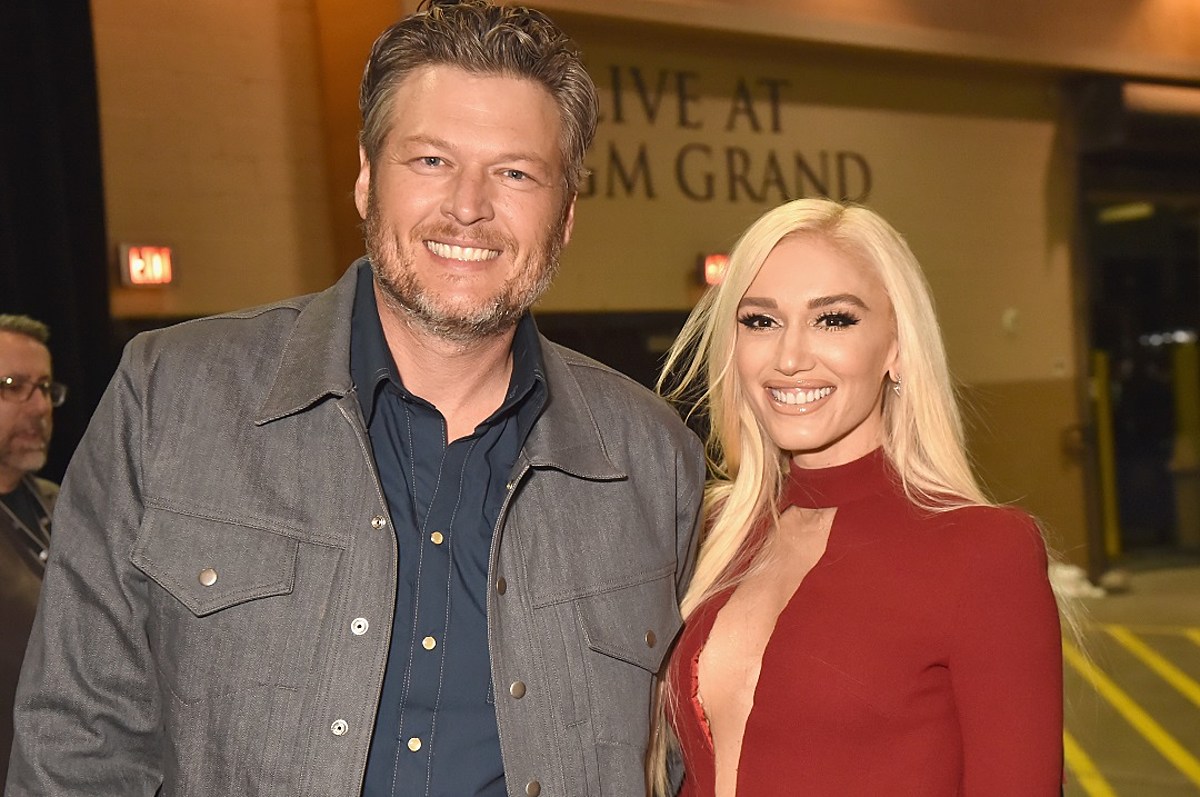 It's official! Gwen Stefani and Blake Shelton are engaged.

"Yes please," Sefani captioned the photo of her and Shelton kissing while she held up her hand, showing off her new engagement ring.

Shelton shared the same photo on his own Instagram, writing, "Hey @gwenstefani thanks for saving my 2020… And the rest of my life.. I love you. I heard a YES!"

It's unclear when or where Stefani and Shelton will wed.

Stefani and Shelton started dating back in late 2015 after meeting on the set of The Voice, the singing competition show on which both artists served as judges at the time.

Both artists were previously married.

Shelton was previously married to country star Miranda Lambert between May 14, 2011 and July 2016.

Earlier this year, Shelton and Stefani purchased their first joint home together: a reported $13.2 million home in Encino, California.