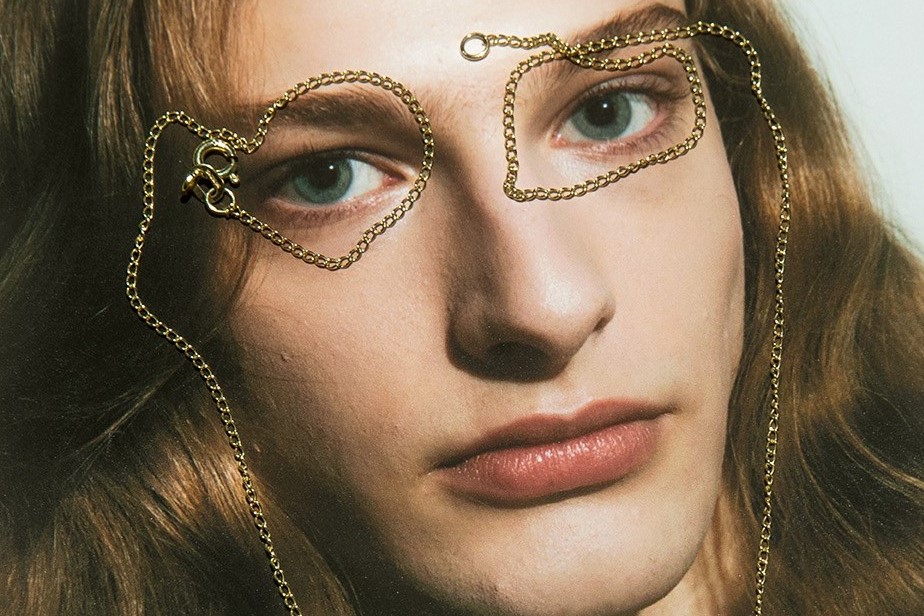 Alessandro Michele doubles down on his commitment to champion rising talent, as Gucci Vault unveils a curation of the hottest creatives working in jewellery right now

Does Alessandro Michele have time to shower? To grab a quick bite to eat? To breathe? All signs point to… well, probably not, as the Gucci grandmaster gets set to launch his latest project for the revered Italian house. The dust might not have settled after his major Los Angeles Love Parade moment earlier this month, and the paint may have barely dried on the Balenciaga Gucci makeover the brand’s Shoreditch outpost Circolo just had, but ready or not, Vault drop number four is here.

In case you need a refresher, Gucci Vault is the new online concept store that debuted at Milan Fashion Week in September. With limited edition drops happening throughout the year, the offering sees the label take a deep dive into its archives to bring rare, hard-to-find, and in some cases, never-before-seen vintage treasures to its legions of fans: think OG printed silk scarves, iconic GG-emblazoned bags, and long-forgotten ready-to-wear looks. Alongside this, during its inaugural outing, the platform also spotlighted a new wave of rising fashion stars, including Rave Review, Bianca Saunders, and Gui Rosa.

Here’s your lowdown on Matthieu Blazy, Bottega Veneta’s man of the moment

With drop four dredging up all manner of glam old Gucci bits, it also sees the label double down on its commitment to nurture and champion new talent. This time around – just ahead of the ever-encroaching holiday season – it’s the turn of 12 jewellery designers. On the line-up are the likes of Georgia Kemball, whose ethereal gold and silver pieces incorporate medieval flourishes and mysticism, and Rebekah Bide, whose hammered initial pendants are as indebted to Anne Boleyn as they are Christian Lacroix. Elsewhere, Castro Smith’s richly detailed signet rings, Bleue Burnham’s jewel-encrusted bands, and Bernard James’s future heirlooms make up just a small proportion of the offering. Head to Gucci to see the full line-up and prepare to frost yourself.