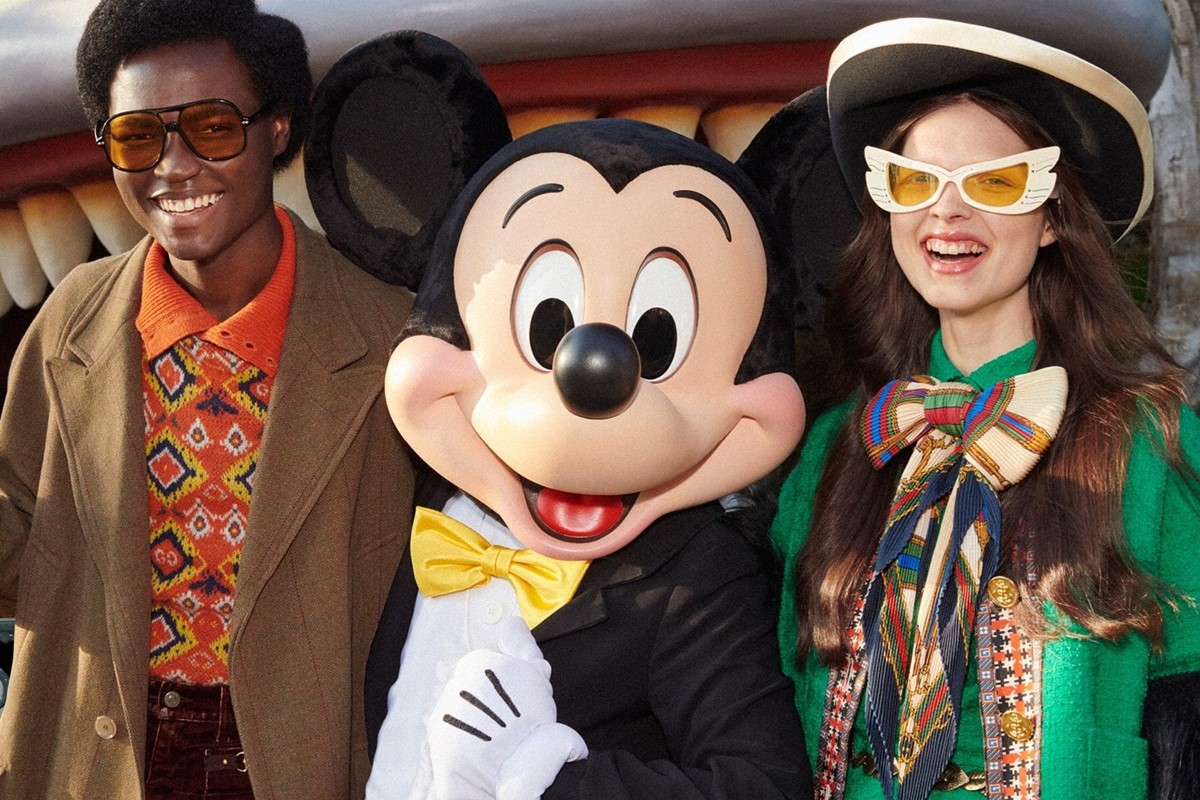 It’s been well over a year since the virus that needs no introduction ground the world to a halt, and with it, the fashion industry.

Out went the glittering fashion weeks and long-haul flights to far-flung destinations for the resort shows, and in their place came digital presentations watched from bed while wearing the season’s hottest lewks (namely, sweatpants that probably could have done to see a washing machine sooner than they actually did).

Now, however, the world is slowly opening back up, with a smattering of IRL shows already in the works for later in the year. Among them is Gucci, which just revealed it has its sights set on a centenary extravaganza in the US of A.

Scheduled for November 3, Alessandro Michele and co. are set to land on the country’s west coast, slap bang in the middle of Los Angeles. It marks the first time the house will show in America since 2015, when Gucci took over New York’s Dia-Art Foundation, and follows last year’s ill-fated attempt to present a collection in San Francisco in the early days of the pandemic.

Further details are slim right now given there’s still six and a half long months until the event kicks off – will we see Harry Styles swagger down the runway? Will the Balenciaga ‘contamination’ get a second-coming? Your guess is as good as ours. Mark the date in your diary, and watch this space – and in the meantime, revisit Michele’s latest collection in the gallery above.